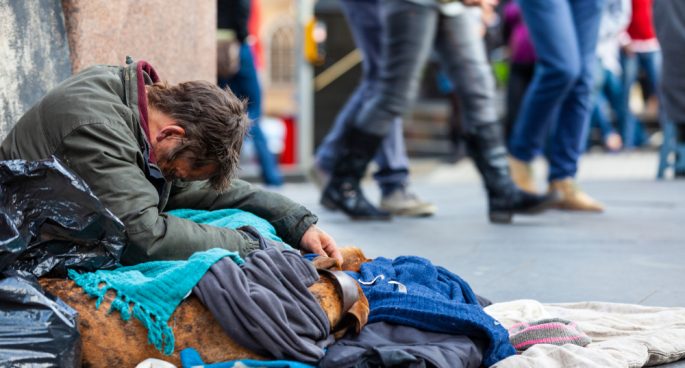 Social services has delivered a lot for some, and nothing for others. There was no increase announced to Newstart, with the Government instead highlighting jobs creation and reduced welfare dependency instead, but the NDIS will be fully funded from revenue received by the Government without the need to implement the infamous Medicare levy. Sarah Martin with the ups and downs for social services in this year’s budget.