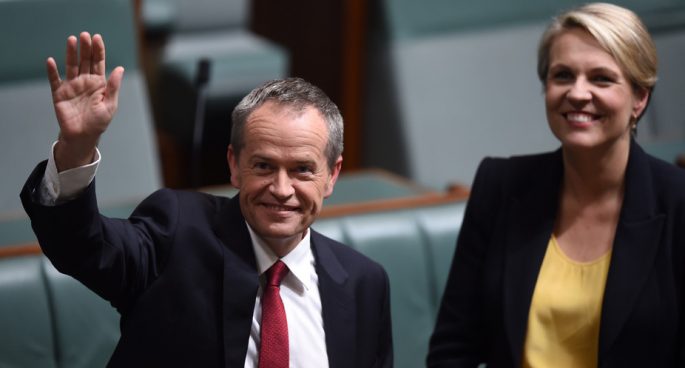 It’s budget week, that magical time of the year when we find out how the party in government will be attempting to spend your tax dollars this coming year. This year, it would seem a pretty politically smart budget with Treasurer Scott Morrison saying rather confidently following some of the coverage that, “Only two groups seemed to be unhappy with his budget reset: the big banks and the Labor Party.” Well, Bill Shorten has given his budget reply speech last night and The Daily was joined to discuss that reaction and any of the key differences between the two parties by a good friend of 2SER, Dr David Bond from the University of Technology Sydney .