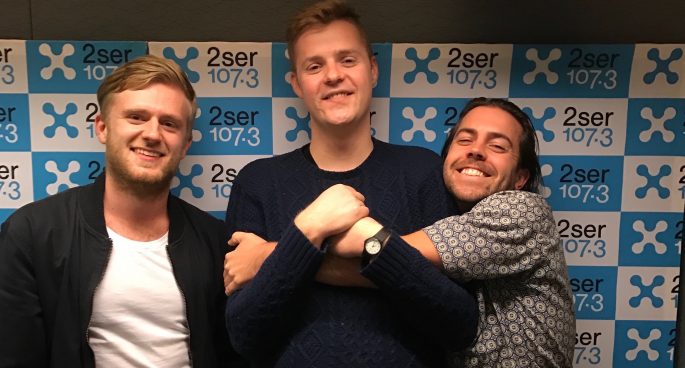 Winner of Best Comedy Performer at the Helpmann Awards and nominee for the 2016 Barry Award for Best Show at the Melbourne Comedy Festival, Tom Ballard is and Australian comedian who’s no stranger to success. After making his American TV debut on the infamous Roast Battles he’s back on our shores to share a bunch of new jokes with the Aussie audience. In his latest show at the Giant Dwarf in Redfern, “Problematic”, Tom looks to be traversing the downs, rather than the ups. Taking some time off from the stage, Tom joined Jack and Jake on Gay Panic. 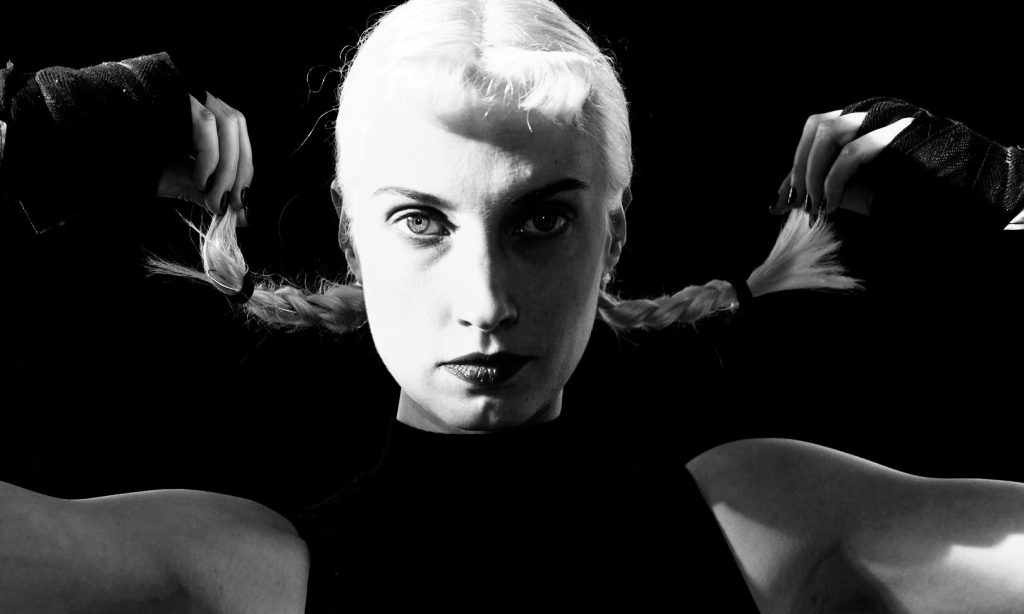 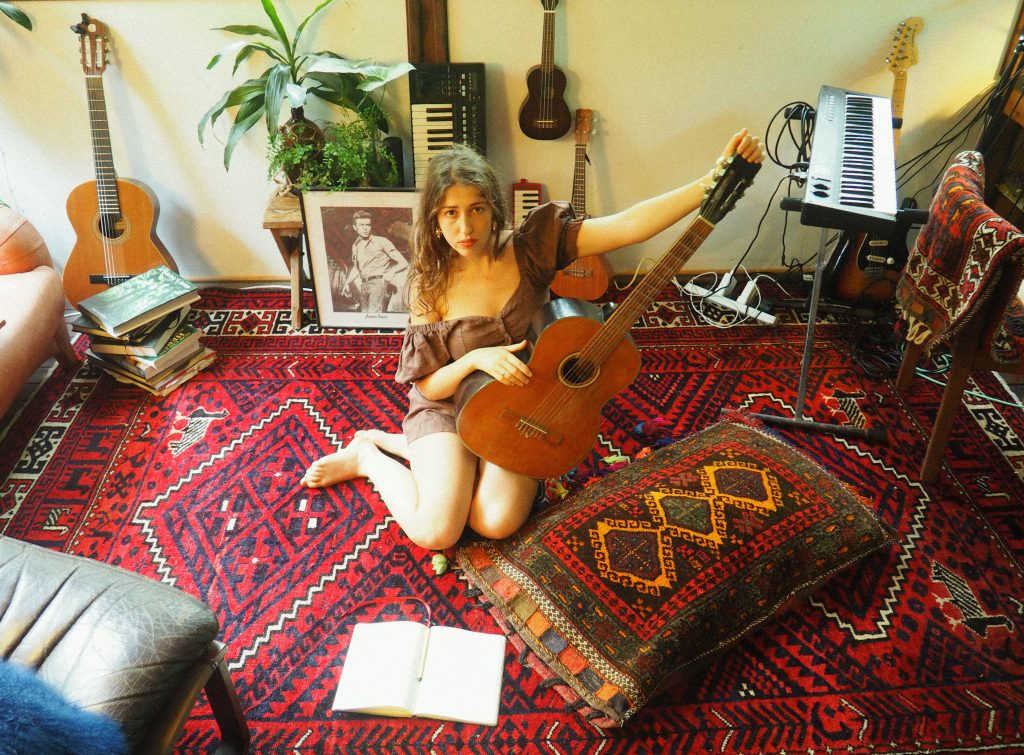 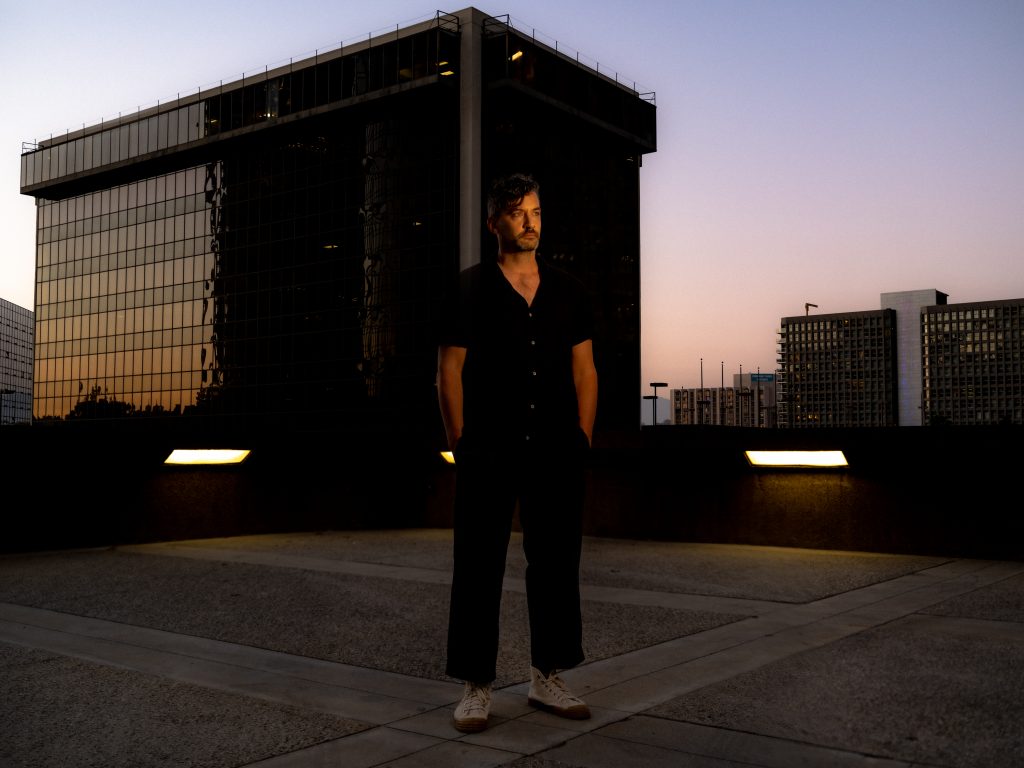