The Fight for Abortion Decriminalisation in NSW 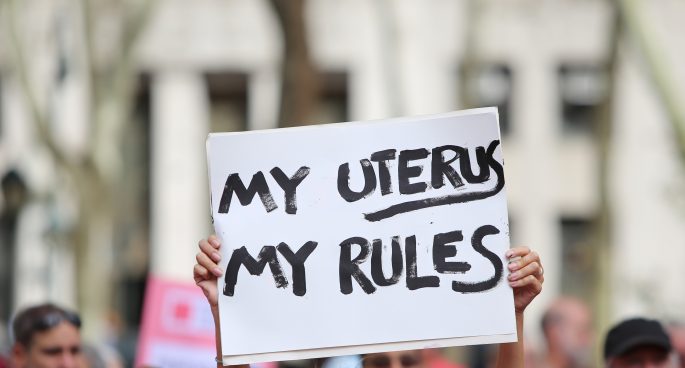 This week, a proposal is set to be put to the NSW Parliament, urging a change to Abortion decriminalisation, and the establishment of protest-free zones around clinics.

In an adjournment speech last week Greens MP Mehreen Faruqi argued that the current NSW Crimes Act puts both doctors and women under risk of prosecution and persecution, calling the laws “archaic” and claiming they fuel further confusion about the issue.

The Daily was joined this morning by Mehreen Faruqi of the Greens for more.

The Fight for Abortion Decriminalisation in NSW