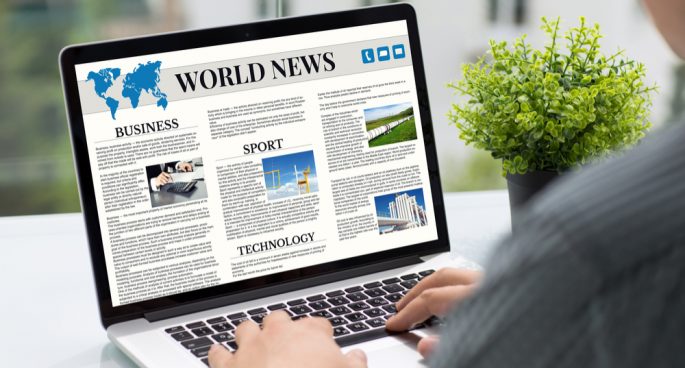 Online Filipino news organisation Rappler has had it’s licence to operate revoked following repeated attacks by the nation’s authoritarian leader Rodrigo Duterte. The decision comes amid growing attacks against journalists and their outlets throughout South-East Asia. But what does this latest blow mean for press freedom in the era of fake news and Trump? The Daily spoke with Melba Marginson, who is the Convenor of the Australian Coalition Against The Resurgence of Dictatorship in the Philippines, about recent attacks by the nation’s President Rodrigo Duterte on the free press in his nation.