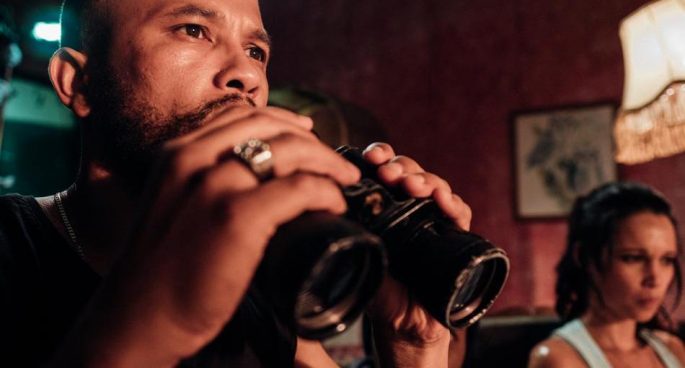 Kicking off the screenings on the second night of the Sydney Film Festival is South African filmmaker Nosipho Dumisa’s new thriller Number 37, which has its Australian premiere at Dendy Newtown tonight. A uniquely South African reworking of Alfred Hitchcock’s Rear Window set in the Cape Town flats, Nosipho joined Glen Falkenstein from 2SER’s Film Fight Club to chat about her new film.