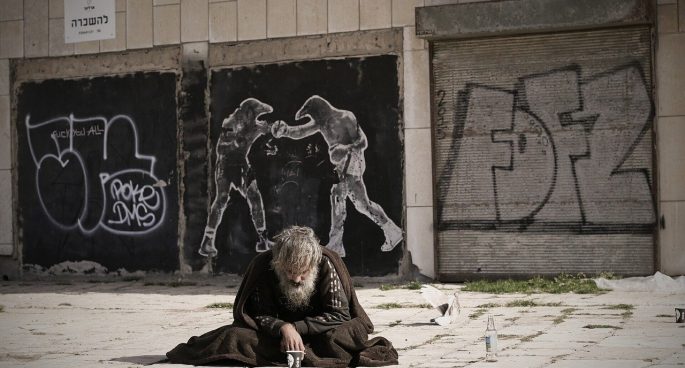 Did you know that 50%  of homeless women and children are fleeing domestic violence?

The common perception of a homeless person is an older man with a drinking or drug problem who sleeps in a park or on the streets. However, Census figures show that there is no “typical” homeless person and Aboriginal and Torres Strait Islander people, children and older women are more vulnerable to homelessness than other groups in society.

2SER Breakfast’s Willy Russo is joined by Victoria’s Australian of the year, Donna Stolzenberg who shares with us what led her to start her charity the National Homeless Collective and her work in this field.