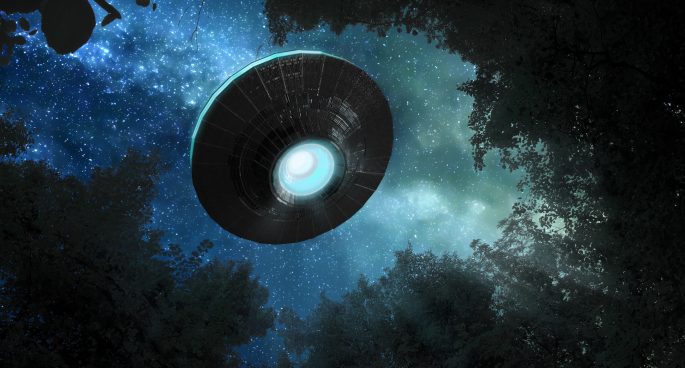 The truth is out there, or is it?

Many of us are fascinated by the possibility of aliens existing elsewhere in the universe. In fact, the idea of extraterrestrial life has provided much inspiration for the wealth of science fiction narratives. But are these stories confined to our own imaginations? Earlier this year, Britain’s first astronaut to visit outer-space, Dr Helen Sharman, revealed her belief that extraterrestrial life does exist and may be among us. While many scientists recognise that the Milky Way galaxy contains billions of planets that could potentially host life, there has not yet been any conclusive evidence to suggest that aliens exist.

Professor Richard de Grijs joined us to discuss whether life exists beyond Earth. He is from the department of Physics and Astronomy at Macquarie University.