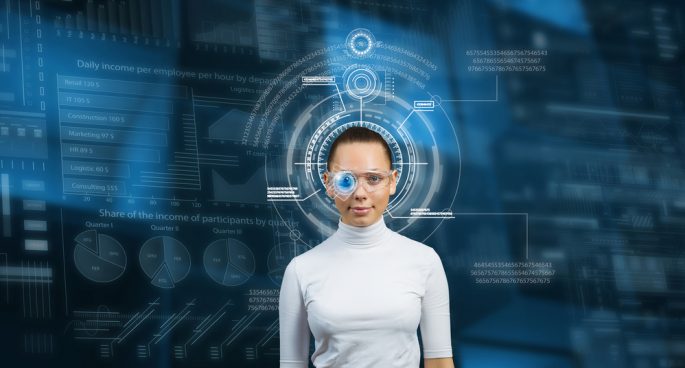 The Sophia robot has been awarded citizenship in Saudi Arabia, making her the first AI device to be granted citizenship status. Sophia is a robot created by Hanson Robotics who has a female face that can display emotions. Details about her rights as a citizen have not yet been revealed. So, it is not yet known whether she would have the same rights as humans, or if Saudi Arabia will develop a distinct form a citizenship for robots. AI Professor Hussein Abbass at UNSW-Canberra discussed concerns over the issue.