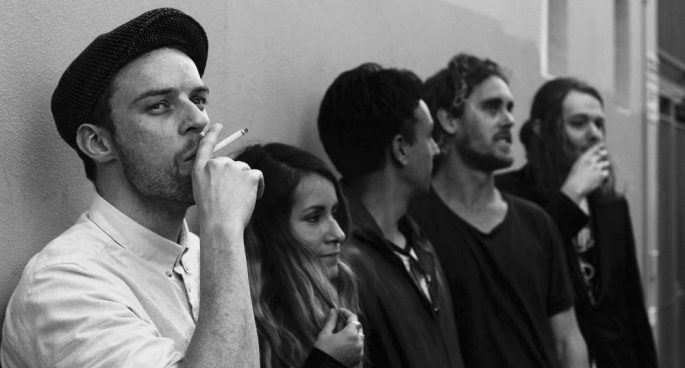 Five Coffees is guaranteed to get you moving much faster than than any caffeine-laden beverage. Founded in 2009 by Conservatorium students, the band’s sound is a blend of jazz, funk, and rap vocals.

Nic was joined by saxophonist and founder Dean Adams to chat about the history behind the band, the upcoming album launch, and playing with music legends such as Aussie funk royalty Skunkhour.

The band’s heavily anticipated album launch at Lazybones Lounge in Marrickville tomorrow night is set to be a celebration of a genuine labor of love. The featured track is Johnny Walker Gives Sound Advice.