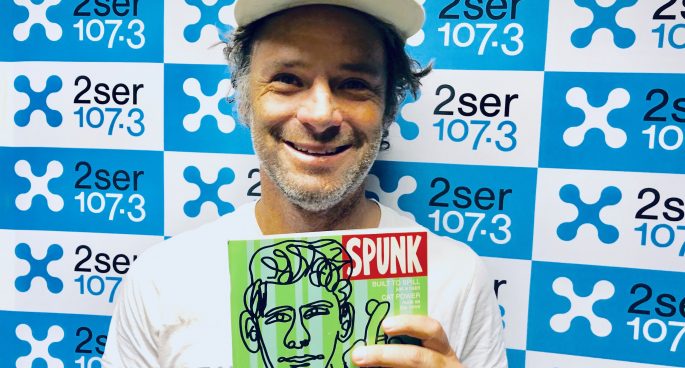 In a very special edition of “Static”, we celebrate the 20th Anniversary of Cronulla-via-Wollongong label Spunk! Records!

In commemoration of celebratory gigs at Sydney Opera House for Vivid LIVE, Aaron guest-programs highlights of the history of the label, talks through his choices with Berko, and drops a few true-life tales of Spunk! rock.

Some of the things we learnt ~

Will Oldham aka Bonnie “Prince” Billy kick-started the label in more ways than one
His 1999 album “I See A Darkness” was the first-ever release on Spunk!, but prior to that Will Oldham‘s generosity towards Aaron helped to set him up to be able to run the label. Aaron acted as his promoter for an early tour of Australia, and its proceeds were $20,000 cash. “I thought, because I’d just started promoting, that I would give him nineteen and he’d say, ‘Here’s a thousand bucks, buddy’. But he gave me ten grand. And all of a sudden I was just like, ‘Oh my god’. So I bought an apartment. And I moved into a house after that, which is now called Bonnie View. And Will knows that, and has been to my house and checked it out, and we got a photo.”

Antony & The Johnsons blew up in Australia first, and celebrities gravitate to her
Antony Hegarty (now Anohni) was a genuine Spunk! Records discovery. “Antony broke in Australia at those Opera House shows for the Leonard Cohen tribute, ‘cos no-one had heard of him (at the time). The day before, he did a show in Newtown. And I’d contacted everyone in the media to see if they wanted to go – and got not one reply. And then he played that Leonard Cohen show, and the next day my phone ran hot. My rock and roll life with Antony has been absolutely amazing – obviously (due to) her as a person, and I’ve probably got to meet the most famous people in the world because of being friends with her. We’ve had beers with Philip Seymour Hoffman, smoked a cigar with Lou Reed – people are just so attracted to her”.

Losing an artist is tragic, and Aaron feels some guilt over the death of Melbourne’s Bored Nothing
The fact that Spunk! has released so many records over the space of 20 years, means that some artists have passed away while Aaron’s been working with them. The 2016 death of Melbourne lo-fi slacker genius Fergus Miller aka Bored Nothing, after dropping two albums on the label, has haunted Aaron. “I really struggled with that one when he passed away, because I thought that the record industry was no good for him – it made it a lot harder for him to deal with the demons in his life. After the second record, they toured Europe and he came home and he said, ‘Aaron I don’t remember one thing about the entire three weeks we were there’. I so wish he was still around, and making music.”

Aaron is thankful to Spoon for everything … except Har Mar Superstar
The taut Texas popsters have been a Spunk! perennial – Aaron has released five of their albums from 2001’s “Girls Can Tell” to 2014’s “They Want My Soul“. “They’ve been a huge part of the label, and I’ve spent a lot of time with them through the years. I used to go to South By Southwest, and they kind of ‘owned’ Austin. It was great – Jim from the band would be like, ‘Just stay on my floor!’. The only thing – and sorry to bring a bad thing up – is that they put me onto Har Mar Superstar, and I put his record out. Although the shows were a lot of fun, he was really tough. He was probably the most difficult artist I’ve ever dealt with.”

Being a 2SER volunteer in the nineties helped to instill his love of music – and he’s still a fervent listener
Before forming the label, Aaron presented a weekly music show on 2SER in the early to mid 1990’s called “Amplifier“. He says it’s a fond memory. “By being at a radio station and hearing all those records before other people would get them, and then getting to interview some of your favourite artists of all time … one time Dean Wareham from Galaxie 500 turned up, and someone had organised an interview for me to talk to him, and I didn’t know he was coming until he knocked on the window. I was like, ‘Oh my God!’ because I was such a fan. 2SER is a big part of me for sure – I listen to it all the time. Each week I Shazam about fifteen songs while I’m listening to 2SER”.

Listen back to the “Static” Spunk! Records 20th Anniversary Special above.

2SER-FM’s “Static” playlist for Thursday 23rd May, as guest-programmed by Aaron Curnow from Spunk! Records was as follows … 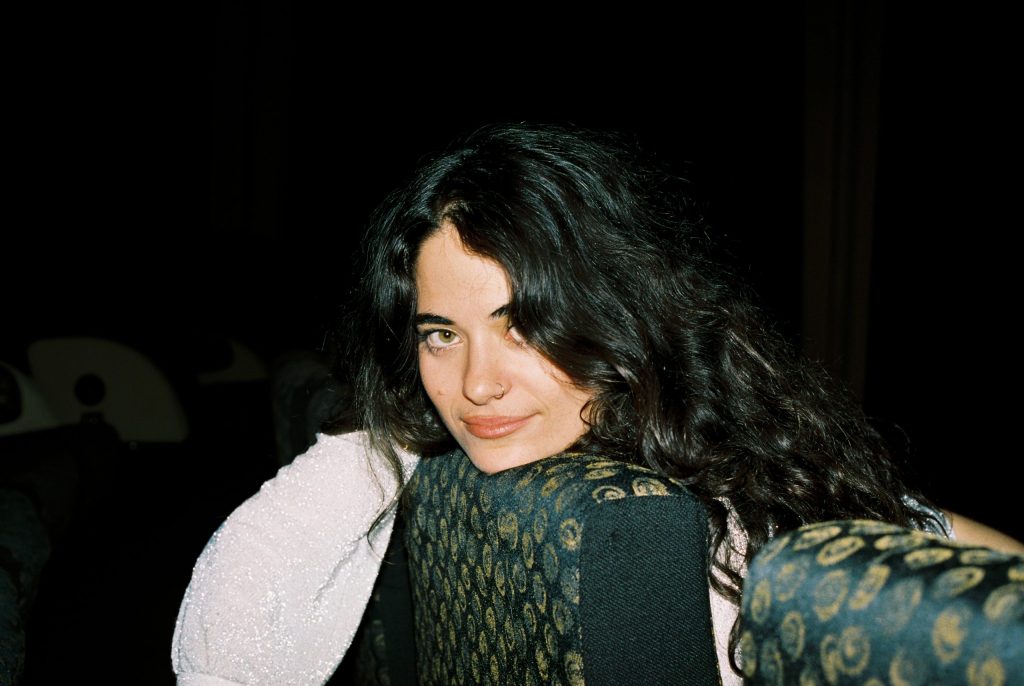 Maple Glider is Soaring Into Our World

The unique name, Maple Glider, is one that you… 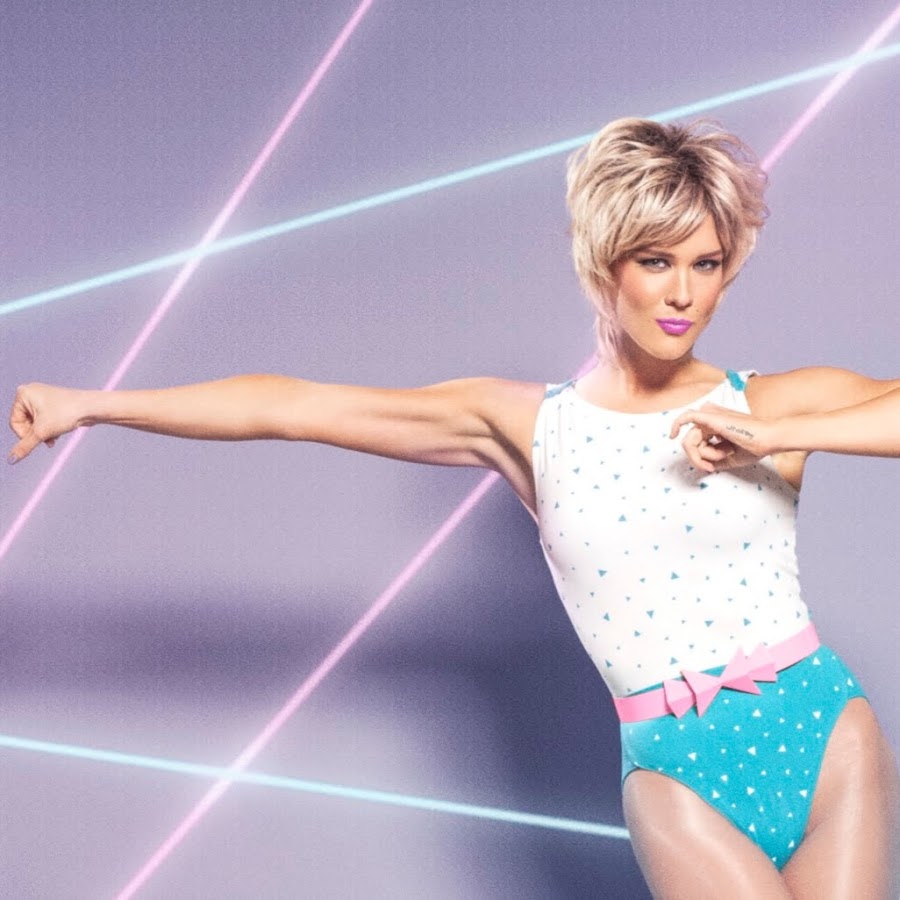 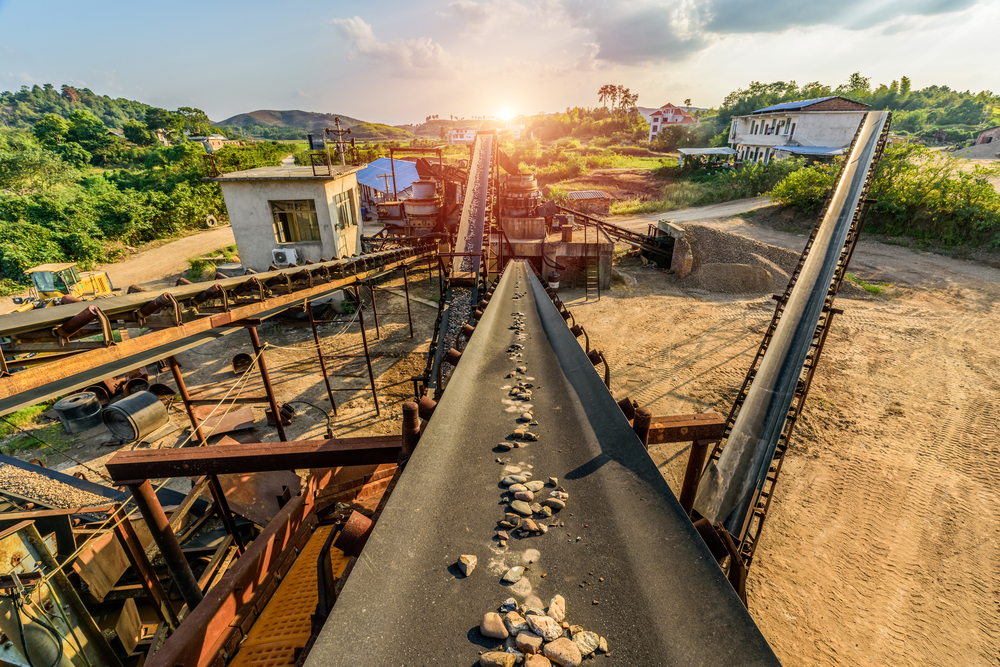 How Do We Extract Renewable Minerals Sustainably?

As we expand our mining of minerals for the… 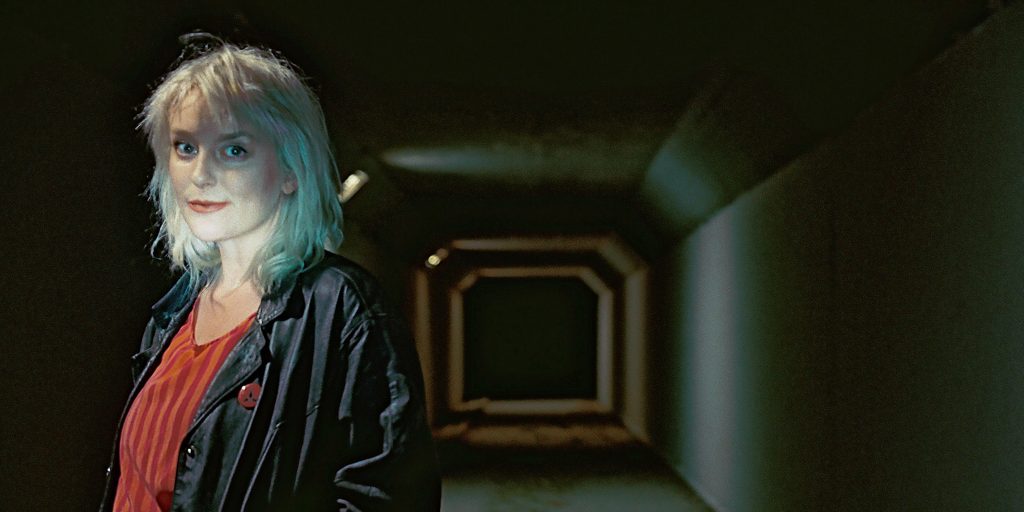