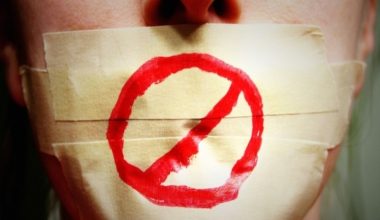 We love our Free Speech. Freedom of Speech isn’t a constitutional right here in the land of Oz, but is protected by other laws. It’s an important part of democracy, but is it under attack in Australia. In recent days section 18C of the Racial Discrimination Act has been making headlines at debates rage over its validity and whether or not it is a suppression of Free Speech in Australia. However, there are other laws in place that affect our ability to speak freely about the government, causing a number of problems for journalist and media outlets.

Katharine Gelber, Professor of Politics and Public Policy from the University of Queenslan spoke to The Daily about what other laws we should be concerned about.