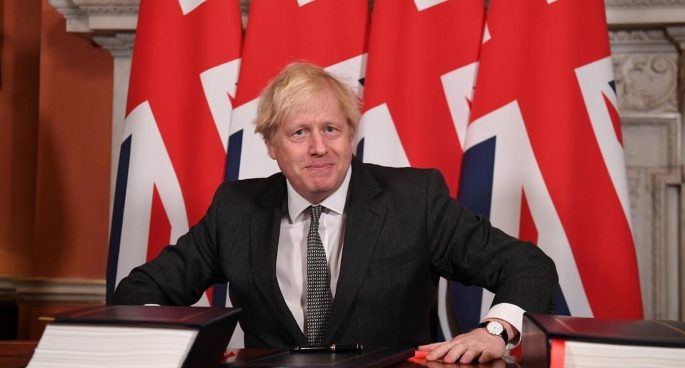 The English Government is set to take a major gamble this week, when they lift all COVID-19 restrictions,

The opening up of the country, which has been dubbed as Freedom Day by social media, comes after Prime Minister Boris Johnson abandoned heavily criticised plans that would see them not self isolate, despite being declared close contacts to Health Minister Sajid Javid, who tested positive for COVID-19.

UK cases have been climbing to 50,000 a day, and scientists are concerned that the Government are moving too quickly. So far, only 2/3 of the populace have been fully vaccinated.