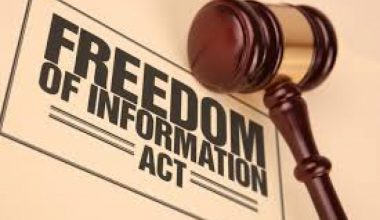 The Government Information (Public Release) Act was introduced in 2009 to replace the Freedom of Information Act, and the Baird Government has said that it is committed to establishing an open and accessible Government. However, the full and partial release of information in 2014-2015 has been granted to 69%, down from 80% in 2012-2013. Celline Narinli speaks to Peter Timmins, a consultant who works on FOI and privacy protection issues in Sydney about how the Act has fared over the last seven years.