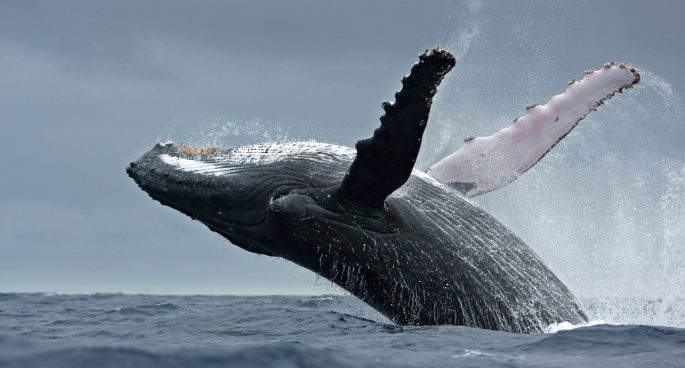 Graphic footage captured by Australian Customs personnel was released yesterday showing the brutal killing of Minke Whales by the Japanese Government as part of their controversial Whaling program. The footage was captured in 2008 but was only released under Freedom of Information requests brought forward by Anti-Whaling Advocates. Fresh scrutiny has been sparked of Japan’s supposed scientific exploration and pressure is now building on Environment Minister Josh Frydenberg to take action.

The Daily was joined by Senator Peter Whish-Wilson, Greens Spokesperson for Healthy Oceans and a vocal Anti-Whaling Advocate.