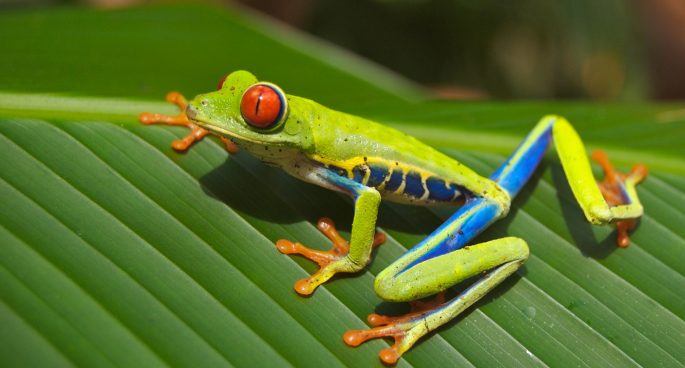 In the 1970’s a disease caused by a highly contagious fungus has wiped out as many as 200 species of frog worldwide and may have pushed some species to the brink of extinction. The disease was first discovered Australia in 1997 but in 2004 this disease spread so fast that Scientists have said dead frogs literally covered the rain forest floor. But fortunately, researchers now believe that some frogs may be developing a resistance to the contagious disease. This resistance found in existing frogs could now possibly help strengthen some species. 2SER spoke to Michael Mahony from Newcastle University to discuss more this resistance forming.