From The Track To The Couch – Greyhound Rescue 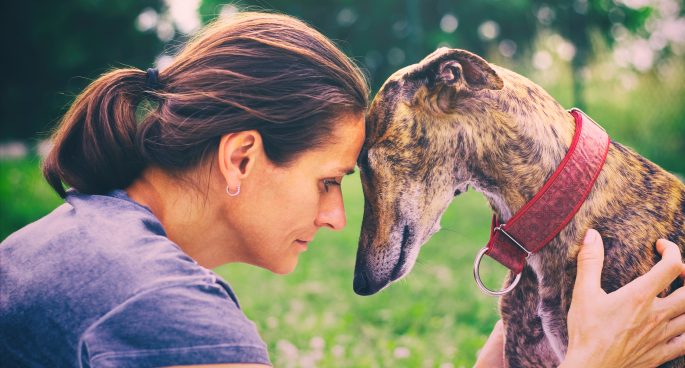 In 2015, many Australians were shocked by a Four Corners report that illustrated the cruel treatment of greyhounds by the racing industry, with an estimated 17,000 greyhounds killed a year and a recent finding of 9 dogs in a mass grave in Western Sydney.

Even before this in 2009, the not-for profit organisation Greyhound Rescue has been working with former racing dogs, finding homes for 900 dogs that otherwise would have likely been euthanased.

Mick talked to the founder and chairman of Greyhound Rescue, Peter Flann, to find out more about greyhounds as pets and the racing industry.

From The Track To The Couch – Greyhound Rescue