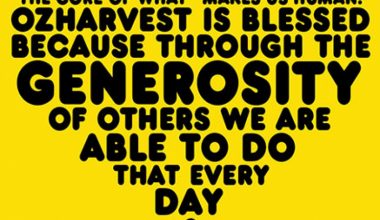 With leaked reports from Nauru about abuse and selfharm of the detainees and Manus to be closed, treatment of refugees and their resettlement is again a hot topic. Today, The Papua New Guinea Supreme Court holds a hearing, which will determine the future of those held at Manus – will they be resettled to Australia, Papua new Guinea, or a third country or returned where they ran away from?

Refugee Action Coalition Sydney is a community activist organisation campaigning for the rights of refugees in Australia since 1999. They have a clear view on this topic: Close the camps, bring them (the detainees) here. They say they want permanent, not temporary visas for the refugees.

And on Saturday they are organizing a rally for the cause.