Future of Aussie Children’s TV is at Risk From The Wiggles to Bluey, Australian children’s television has played an important role in the lives of people both locally and internationally. But that may soon change. Recently the government announced they are scrapping child content quotas for the foreseeable future. This comes after intense lobbying by the commercial television networks, arguing that children were no longer watching their programs and instead turning to streaming services.

So with the scrapping of the content quota’s what does this mean for the future of Australian Frchildren’s television?

To discuss, 2SER spoke with Dr Jessica Balanzategui Lecturer in Cinema and Screen Studies in the Department of Media and Communication and a Chief Investigator in the Centre for Transformative Media Technologies at Swinburne University of Technology.

Future of Aussie Children’s TV is at Risk 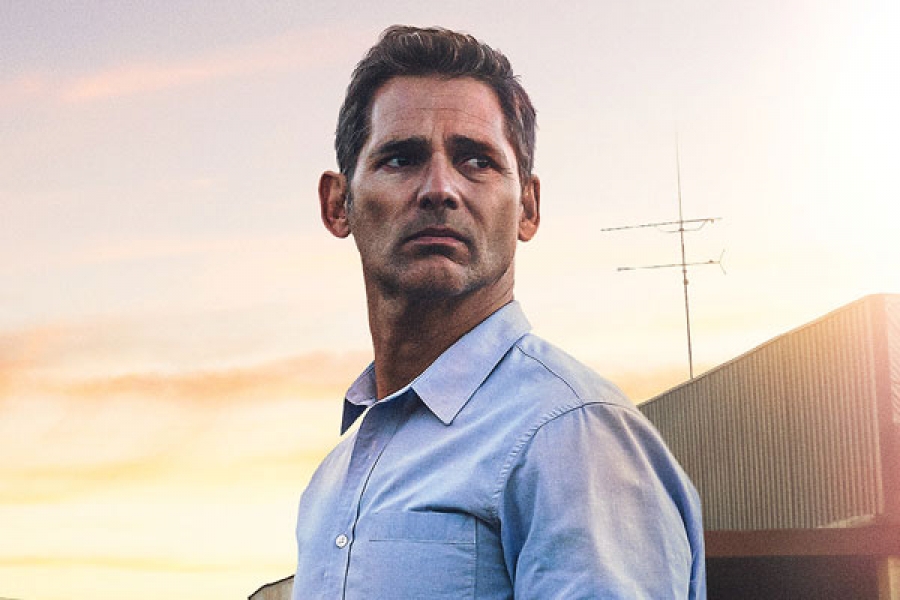 Well ladies and gentlemen it’s time. The return of…