Comedian, regular bloke just doing his best, and former 2SER volunteer, Tim Renkema, joined Drive host Felix Shannon to talk about two of his shows for this year’s Sydney Fringe Festival – an opening set for Mark Pitman’s ‘Future Proof’, and a three night catastrophe in ‘Yeah The Boys!‘. We also learn more about Tim’s involvement in bodysurfing via ‘The Bodysurf Podcast’ and question whether budgie smugglers are adequate attire for winter bodysurfing endeavours.

2SER’s own Mark Pitman headlines Factory Theatre as part of Sydney Fringe. An hour long comedy set questioning if there is anything left in the absurdities of modern life not fit to laugh at. Catch ‘Future Proof‘ on the Factory Floor at 8:15PM on Wednesday the 31st of August, or Friday the 2nd of September.

Watch Tim Renkema MC a night of chaos as the Boys are routinely upstaged by women in front of a rowdy crowd at Newtown Hotel. Yeah The Boys! runs from 9:30PM on Thursday the 1st and Friday the 2nd of August, and from 8:30PM on Sunday the 4th of August.

Two to five Tim Renkema shows not enough for you? Catch Tim and Owey from The Bodysurf Podcast live ahead of the Australian Bodysurfing Classic from 6PM at the Newtown Hotel on Friday the 16th of September.

Fringe will run from the 1st to the 30th of September with over 450 shows being presented across 70 venues in the greater Sydney area. As the largest independent arts festival in New South Wales, this yearly event represents an opportunity for creators and creative communities to be empowered and voice themselves through art, contributing to Sydney’s ongoing cultural growth.

2SER is a media partner for Sydney Fringe Festival 2022 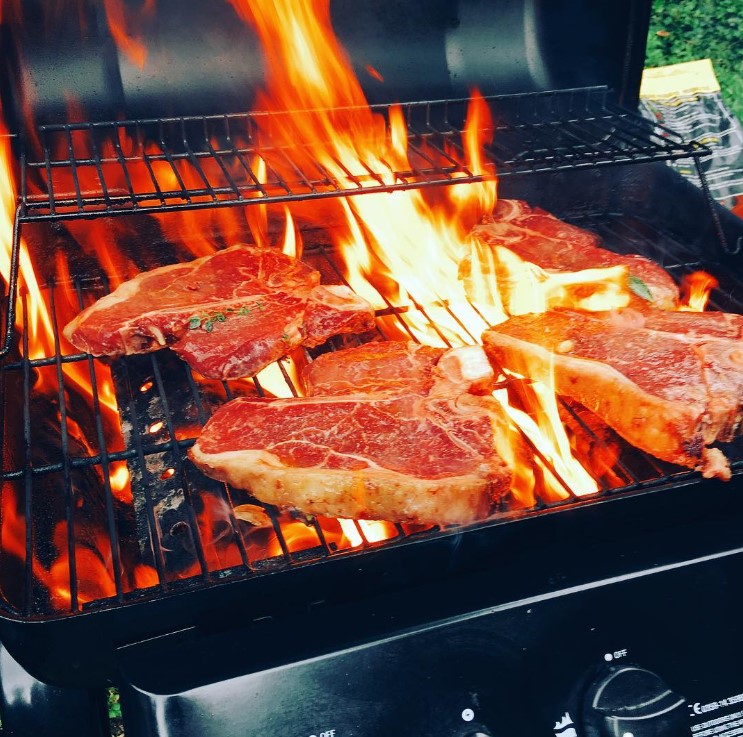