Welcome to the On the Money Podcast, your weekly run down on all things financial. On the show this week: what does it take to future-proof the economy?

With less than a week to go until the NSW State Election, the NSW Parliamentary Budget Office has released a report into spending estimates for both Liberal and Labor Parties. After the housing boom, what does NSW need to do to future-proof the economy? What do we consider an investment, and what is a loss for the Budget’s bottom line? Max Tilman speaks with Dr Gareth Bryant, Lecturer of Political Economy at the University of Sydney to interrogate these issues.

The Centre for Future Work has raised the issue of low wages this week. The Open Letter was published online, and signed by 124 experts in labour markets, law and employment relations. The signatories advocate for immediate government intervention to raise the minimum wage, as real purchasing power declines relative to the cost of living. Daniel Elison is joined by Allison Pennington from the Centre for Future Work, an Australia Institute initiative, to discuss these trends.

Also on the show: Our Twitter-famous story! The Australian Bureau of Statistics released new data showing unemployment rates drop to below 5% for the first time in eight years. However, the number of people in full-time employment has also dropped for the third time in four months. Ben Robinson discusses what these figures really mean with Professor Warren Hogan of the Dean’s Unit at UTS Business School. 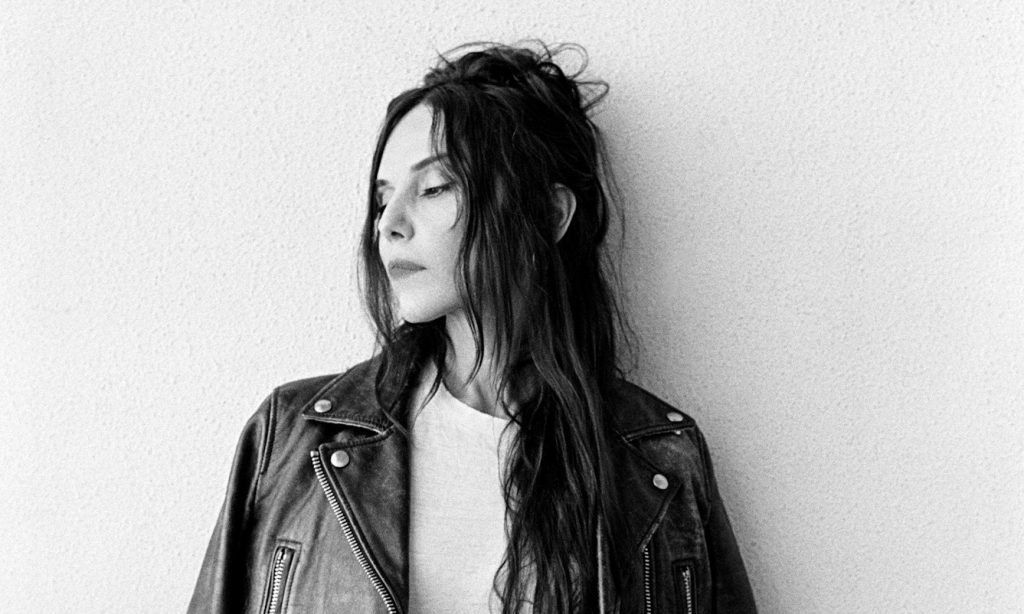