Gaggle of Geeks: Faith hits back 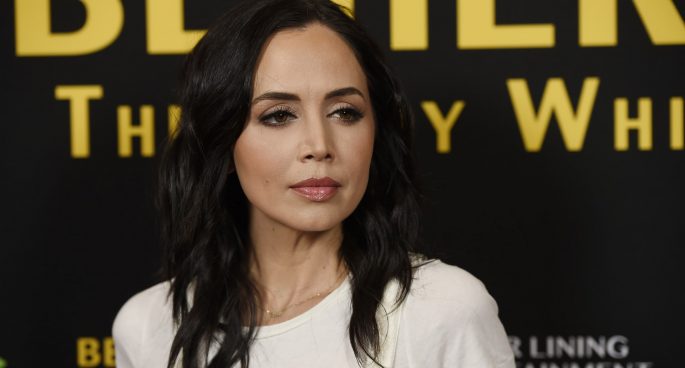 This week’s Gaggle started on a sad note as the list of men in Hollywood being trash grows longer.

She’s played some of the biggest badasses in pop-culture such as Faith in Buffy the Vampire Slayer, Echo in Dollhouse and Missy in Bring It On but Eliza Dushku revealed this week that she was molested by the stunt coordinator while on set of True Lies when she was 12 years old.

But in happier news, Blake and Sophie only had good things to say about the new Tomb Raider trailer.

Gaggle of Geeks: Faith hits back