Gaggle of Geeks: Hook-Ups and Break-Ups 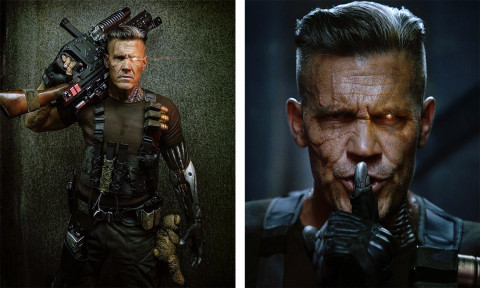 Graffiti With Punctuation’s Blake Howard and Sophie Ly was rejoicing this week as Ryan Reynolds continued to hook us up with fabulous costume reveals on Deadpool 2 and this week was no different with a beast-looking Cable (Josh Brolin).

However, we’re going to have to dig deep and buy ourselves more money because there was one hell of a break-up between Netflix and Disney with the custody battle just beginning. As Disney look into launching their own on demand streaming platform, where will our beloved Star Wars, Marvel and Pixar properties live?

Maybe the Hoff will know.

Gaggle of Geeks: Hook-Ups and Break-Ups