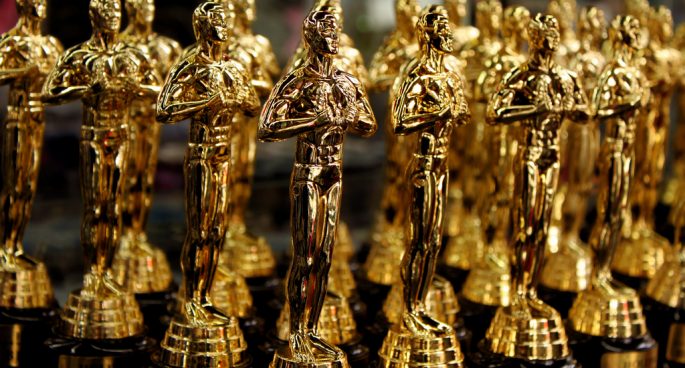 Film award ceremonies of late have become very political with #OscarsSoWhite and the #MeToo/#TimesUp movement.

So are the Academy Awards listening? Appears so as Blake and Sophie discuss this year’s nomination list.

Meanwhile, did anyone else know there was a new Croc Dundee movie coming out?! And if there’s one Australian film to catch this long weekend, it’s Warwick Thornton’s Sweet Country.