Gaggle of Geeks: You’re Our Only Hope 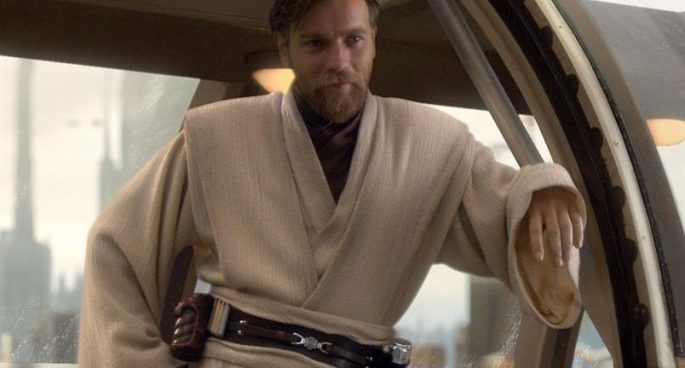 Help us all, because we geeks were bombarded with good omens this week.

From Daniel Craig confirming he’ll be coming back for one final Bond movie to Shazam being announced as the next DC Comics film to Amazon adapting Sir Terry Prachett and Neil Gaiman’s Good Omens.

But the biggest news that had the Gaggle rejoicing is OBI-WAN KENOBI IS COMING BACK! If this isn’t the news you were looking for, it is now!

Gaggle of Geeks: You’re Our Only Hope