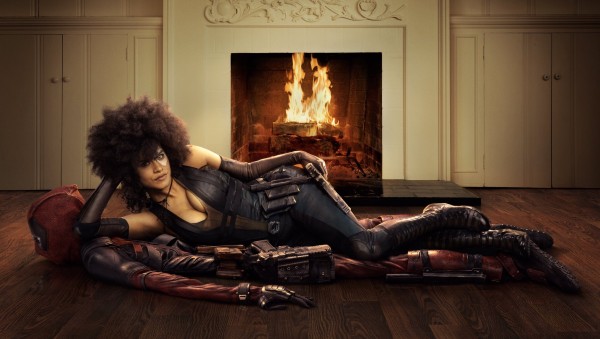 In what would be some of the greatest marketing by the Deadpool team, Ryan Reynolds has revealed Zazie Beetz new Domino costume and the Gaggle are in awe.

Resident head geek, Graffiti with Punctuation‘s Blake Howard was also back in gush mode with Ian McShane being cast in new Hellboy and the most adorable cast chairs in a new Ant-Man announcement.

Plus, we finally did it! We found a pub that does live screenings of Game of Thrones in Sydney! May the Seven bless them.