Gaggle Of Geeks: The Predator 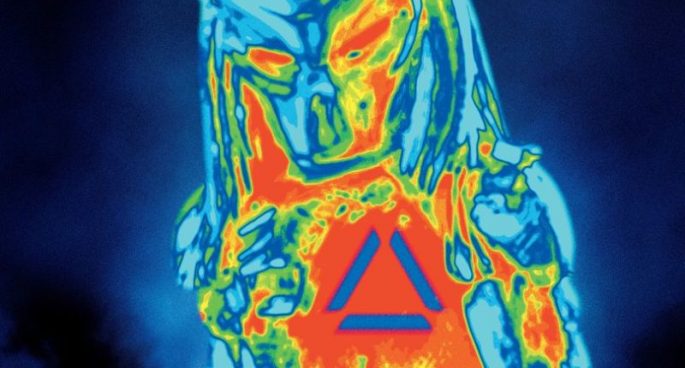 The tentacle-haired alien franchise continues in Shane Black’s The Predator.

An otherwise fun B-action romp that doesn’t take itself too seriously, the film has been marred with a casting scandal after it was discovered a registered sex offender appeared in the film.

Sophie and Tali discuss the cast’s disappointing reaction to Olivia Munn when she made the information public, leaving her high and dry in the latest publicity tour.

Gaggle Of Geeks: The Predator