As the Australian Open kicks into gear, accusations of corruption threaten to overshadow the first Grand Slam of 2016.

Secret files leaked to the BBC by whistleblowers have exposed match-fixing syndicates paying players to throw matches. The outlet claims the unnamed players – including previous Grand Slam winners – were repeatedly flagged but never properly investigated. What’s more – eight players currently competing in the Australian Open were among those under suspicion.

Tennis joins a long list of sports called out for questionable practices. So what is the link between gambling, sport and corruption? And does this latest report mean that it’s game-set-match for honest sportsmanship?

We’ve got David Rowe, Professor of Cultural Research from Western Sydney University to find out more. 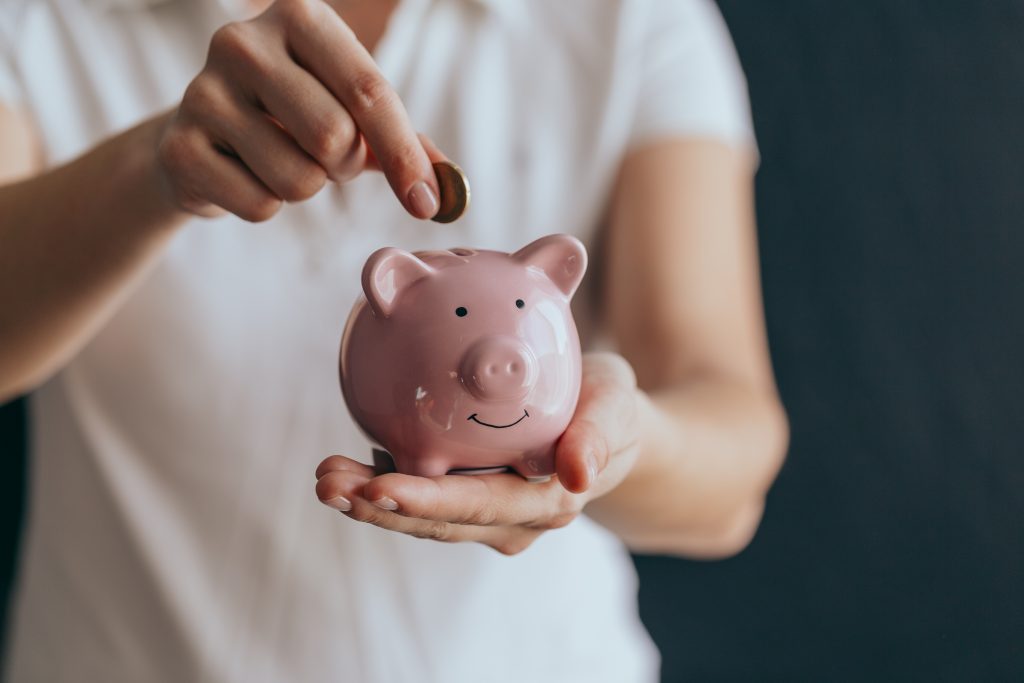