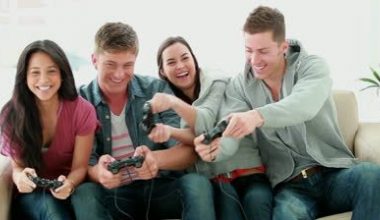 Ever since the release of online multiplayer games, gamers have had one big issue with their consoles, and that is that they cannot interact with consoles from other companies. So you and your friend may own Fifa 15 and want to see who’s the next online Messi, but if you’re using an Xbox and he is on a Playstation, you’re both out of luck.

Fortunately, an announcement by Microsoft this week revealed that they are open to the idea of a shared multiplayer lobby between the Playstation, PC, Nintendo and Xbox networks, with combat-racing-football game “Rocket League” being the first game to include the cross-network functionality.

So what does this mean for players and developers alike? Is this a good idea or a waste of developer’s time? Celline Narinli asked Dan Toose of the Academy of Interactive Entertainment, who was formerly a developer with video game company Sega.