Gaming, Violence and Women: What Culture are we Creating? 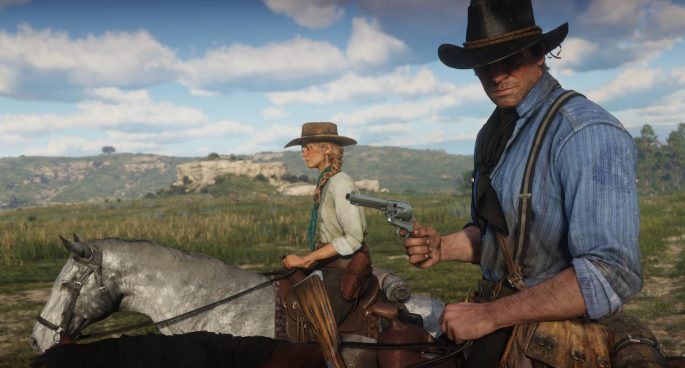 For many, video gaming offers an escape from reality. However, this distinction is not always clear cut, and there has been much debate around the relationship between violence in the gaming world, and the real world. Last month, the sequel to popular video game Red Dead Redemption was released. This game has received criticism for its depiction of violence against women, raising the issue of how violence in video games may impact the attitude and actions of gamers. Joining us on the line to discuss this was Dr Marika Guggisberg, Research and Teaching Academic in Violence against Women and Children, at CQ University.

Gaming, Violence and Women: What Culture are we Creating?