Gaywaves, a radio show about and for the LGBTIQA+ community which informs, enlightens and entertains.

Gaywaves started broadcasting on 2SER in November 1979, Malcolm Fraser was Prime Minister, Prisoner first appeared on TV, Mi-sex was in the top 10 with Computer Games and it was illegal to be Gay in NSW.

Gaywaves after 17 years off air is back and has all the Glitter and Rainbows to brighten your day! 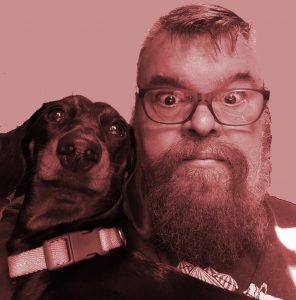 On Channel 31 in Melbourne Mark was part of Bent TV, hosting the segments 'The Bear Cave' and 'In Leather' and covered events such as Midsummer Carnival and Kinkfest.

Mark has hosted the main stage at Midsummer and hosted the Mr Austral-Asia Bear competition.

Mark has worked in the Community Radio space for over 10 years.

He also enjoys walking his Mini Dachshund Maizie and is a Libra who does not believe in Astrology.

Mark is a lefty pinko who currently works for a political party, please do not discuss politics around him for the sake of your own sanity! 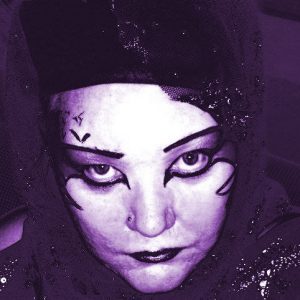 Lush started their Radio career in Perth on ETHOS (The Each To Their Own Show) 6UVSFM in 1985, a perfect foil as let's face it,  that Drag career was going nowhere fast!

Moving to Sydney in '88 Lush joined up with Gaywaves, Yes people, Lush is an original collective member.

Lush has found time to retry Drag for various fundraisers in the 80's & 90's  as well as being a Stand Up Psychic, a Tarot Card reader at MG Fair days and hotels, and as Lushscreamqueen, a Horror hostess at the  Encore Cinema, The Taxi Club and Imperial Hotel.

Plus 1 or 2 movies, some TV and as a writer of wrongs

The one true love is 40 years worth of Rocky Horror Picture Show Audience Participation! Lush has performed with the movie stars (and has the underpants to prove it!) 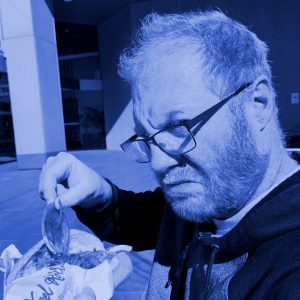 Phil spent many years following the rules. (Though not always the law, depending on what country you happen to be in.) Education, career, house, car, picket fence. To offset all that "mainstream" behaviour, he performed in several bands. First recorded single, "True Love" by Significant Figures, was first played on radio in 1995.

Since 2003, Phil has written and recorded under the name "Rainbow Orbit". With over 100 songs and 8 albums recorded, it may be time to actually get one released. 3 singles on Spotify. Go find them!

Phil also worked privately as a DJ and MC for over 15 years. Gaywaves marks his first foray into radio, if you ignore the time that he called into MMM to win $1000 and stickers in the 90s.
He loves travel and Covid has severely cramped his style. Country #93 is coming up in October 2022. 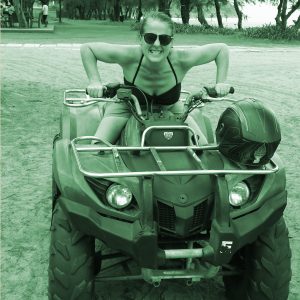 Starting dance school at age 5, performing professionally for the first time at age 9, Nikki Facchin has a decades long career in the entertainment industry.  After years of dance ,Nikki turned her attention to radio and has produced or presented at Free FM, Beat FM, Queer out West FM and now Gaywaves.

Working behind the camera at Queer TV, a background in song and musical theatre, and a billion years of dance shows, Nikki's rapier wit , dulcet tones and boundless energy are sure to keep you amused and informed.

The local gag of 'she knows everyone' means our listeners will get to hear from some of Sydney's local celebrities, movers and shakers and community advocates.

Keep an ear out for Nikki's alter ego; the uber funny Oksana. She's a hoot! 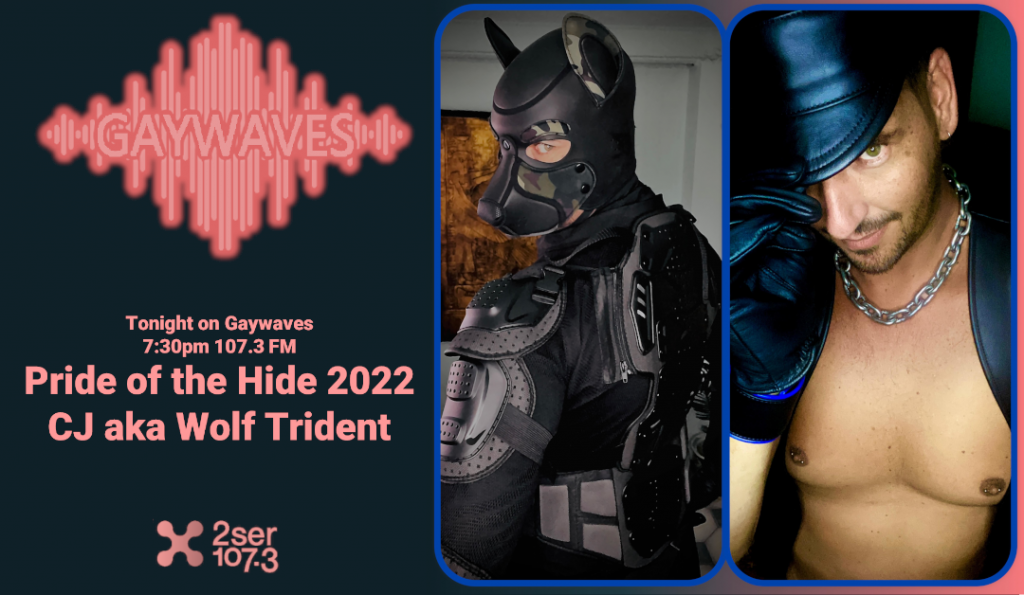 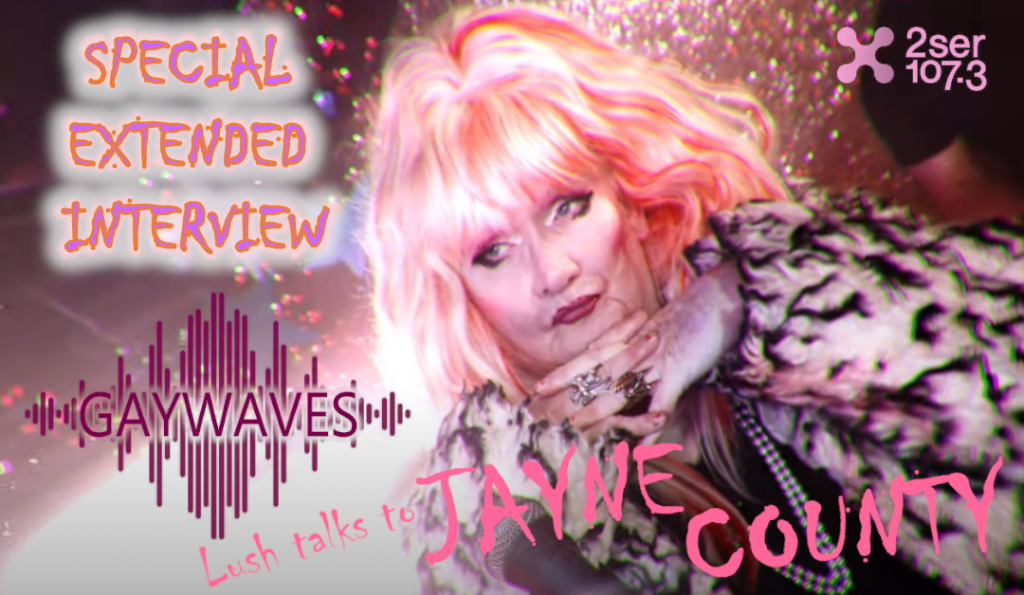 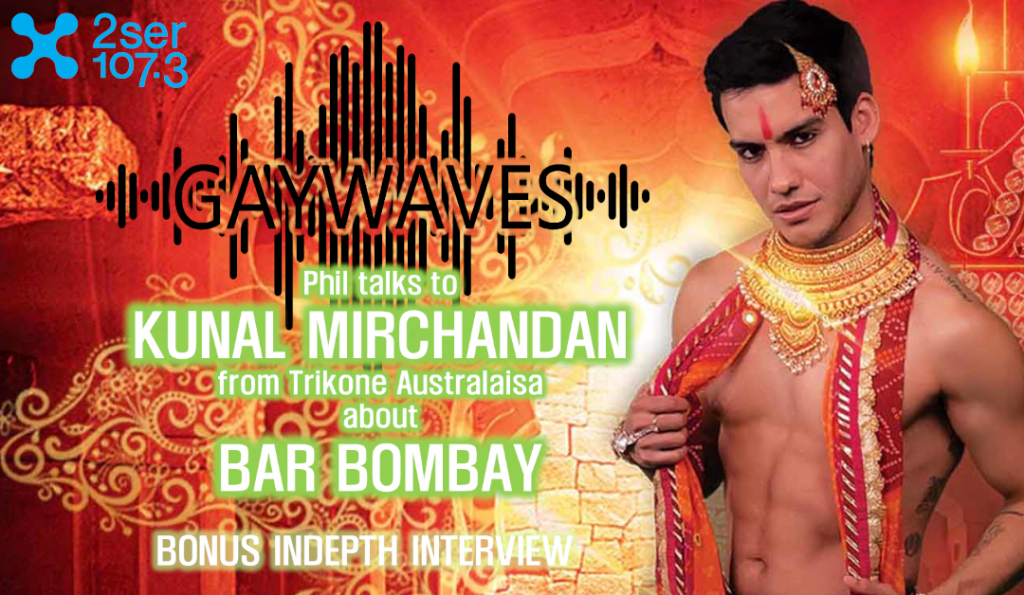 Phil gets all subcontinent and talks about Trikone Australasia… 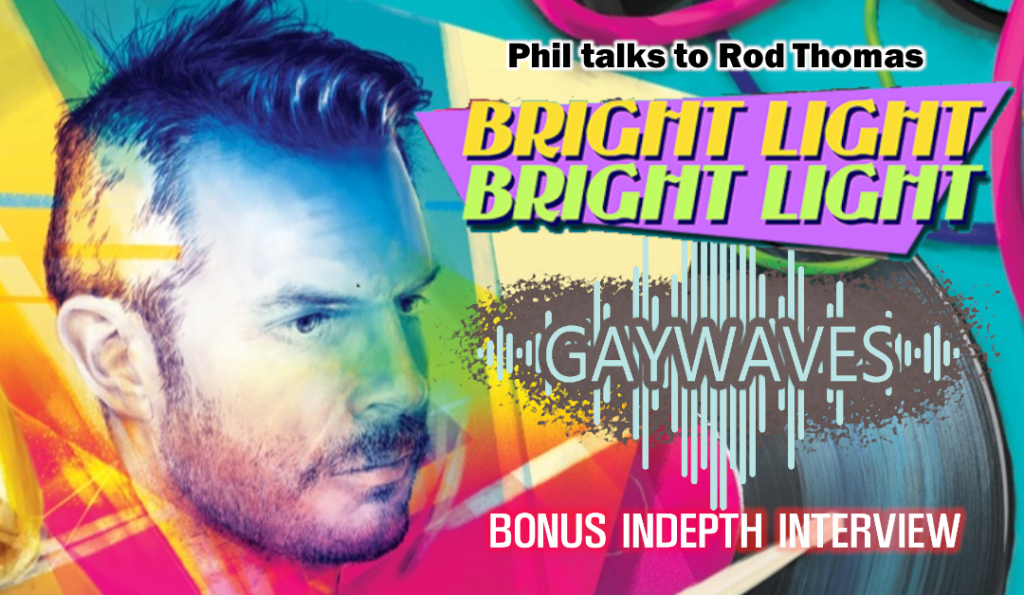