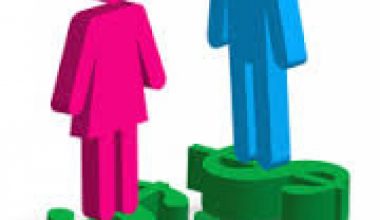 This Tuesday celebrated International Women’s Day, and many organisations used the day to point out that there is still a pay inequality between men and women. For instance, ANZ released a video featuring children, and their reactions to the boy getting more pocket money than the girl. A study by the bank also revealed that the pay gap per year is a $700,000 difference between men and women.

Our Man on the Money, Dr David Bond, joins us for his last time to discuss pay inequality in the workplace.