The debate about the pros and cons of ‘Sydney’s Lock Out Laws’ are still not resolved, since the policy was introduced in 2014 by the NSW State Government.  According to the Sydney Arts Management Advisory Group (SAMAG), the conversation is tied up in the broader topic of gentrification across wider Sydney.  The circumstances don’t just impact upon Sydney’s night-time and creative economies, but also the City’s arts and cultural sectors.  Jess spoke with Alli Burness and Clara Edwards from the Sydney Arts Management Advisory Group about the role the organisation plays in addressing Sydney’s cultural needs. Bachelor in Paradise is going into its final week… 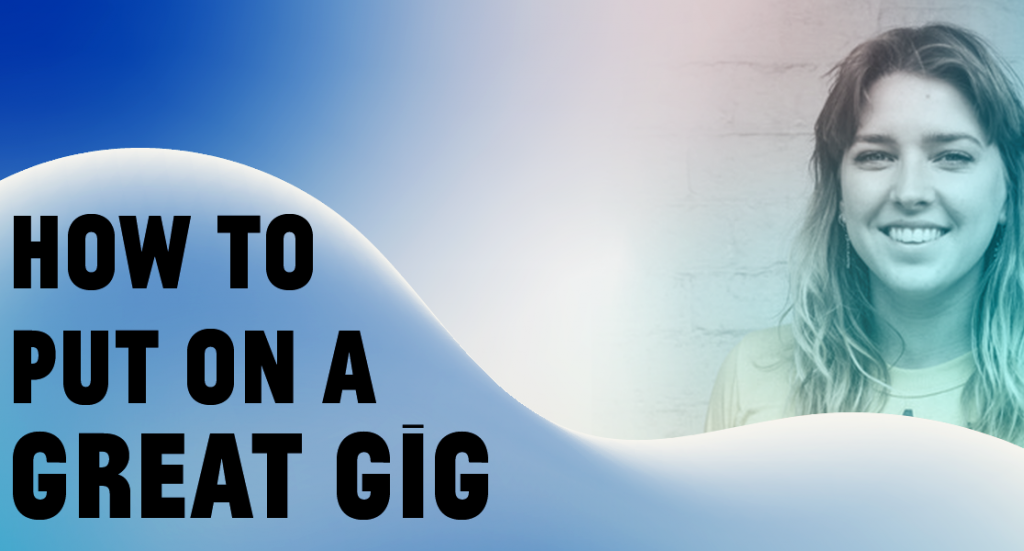 This Day in History, July 31st

Digging down in the layers of eons to discover,…