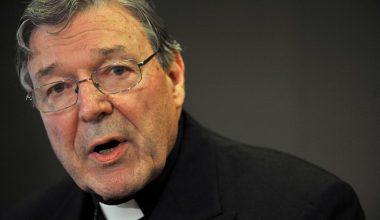 Cardinal George Pell has been charged by Victoria Police on historical sexual assault charges. As Prefect of the Secretariat for the Economy, Cardinal Pell controls the finances of the Vatican and is considered the third most senior member in the Catholic Church. Despite Australia not holding an extradition treaty with the Vatican, it is expected Cardinal Pell will return to Victoria and has said that he “is looking forward to his day in court and will defend the charges vigorously”. 2ser news director Geoff Field joined host Myles Houlbrook-Walk to discuss this major news story. 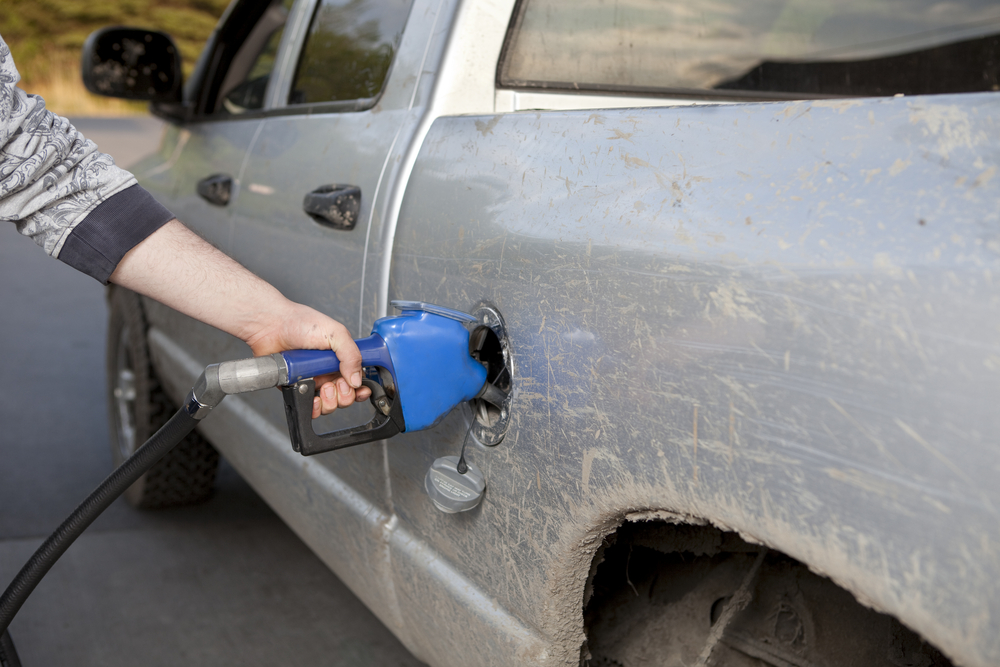 A stoush has erupted over the targets to be…