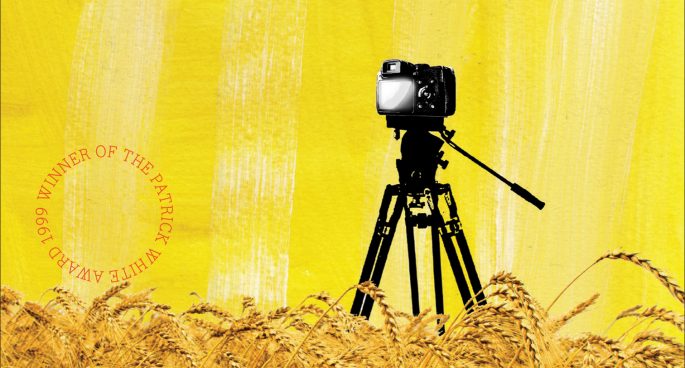 The Plains, from Gerald Murnane is the feature of our August Australian Classics Book Club.

The New York Times has described Gerald Murnane as ‘the greatest living English language writer you have never heard of’. At eighty years old he has published widely beginning with his debut novel Tamarisk Row in 1974.

The Plains opens on an unnamed narrator arriving on the plains with the intention of making a film that will show the plains as they have never been seen. Haunting the local pub, talking with plainsmen about their world, our narrator seeks the patronage and influence that will allow him to realise his epic project. Later in the library of his benefactor; a plains landowner we enter the world of his creative process and confront the strange realities that make up plains life.