Get Jammin’ to the Russian Resurrection Film Festival 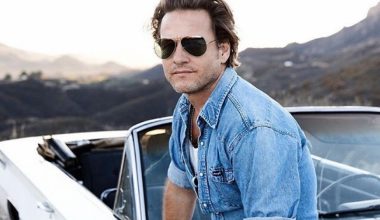 Running until November 6th, the Russian Resurrection Film Festival will be hitting Event Cinemas in Sydney to celebrate Russian cinema old and new. Despite previous stereotypes of Russian films being war-based, All That Jam is a romantic comedy that is described as hybrid of Pretty Woman and Notting Hill. With 2016 being the official year of Russian cinema, Nic caught up with Australian actor Mark Dingle-Wall who stars in this hilarious film — and had to learn Russian in four days for it!

Get Jammin’ to the Russian Resurrection Film Festival