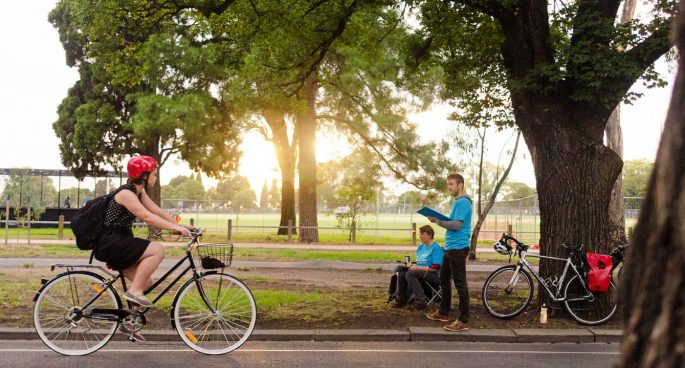 Two thirds of Australians don’t move their bodies enough to look after their health and happiness. And when we do move around, instead of using our bodies, too often we’re using resources that are destroying our planet.

Bicycle Network is Australia’s biggest bike riding organisation, supported by nearly 50,000 members nationwide, an organisation that believes in livable places that make it easy for everyone to be physically active.

Alison McCormack, Bicycle Network CEO catches up with 2SER Breakfast to chat about getting on your bike, making your city safer for riding and the upcoming National Ride2Work Day, Australia’s biggest celebration of commuter riding.