Get your Penn and Paper for El Chapo 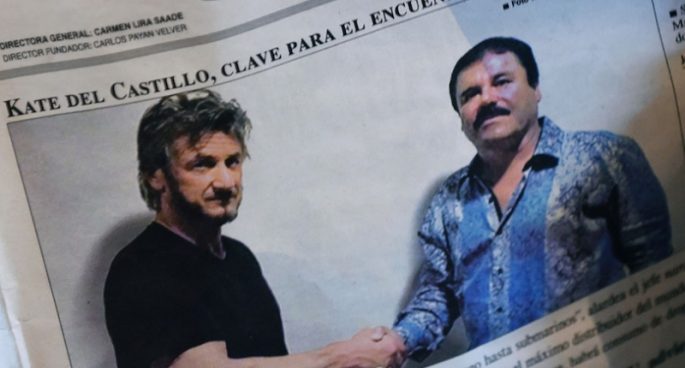 Actor Sean Penn with the help of Mexican actress, Kate del Castillo, interviewed the most powerful drug trafficker in the world, Joaquin “El Chapo” Guzman, who was a fugitive at the time of the interview.

However, neither Penn nor Rolling Stone Magazine notified authorities of Guzman’s whereabouts, even though an international manhunt was on for his arrest. So just what are the ethical implications of this incredible story?

We are joined by Professor Peter Fray, a professor of journalism practice at UTS.

Get your Penn and Paper for El Chapo