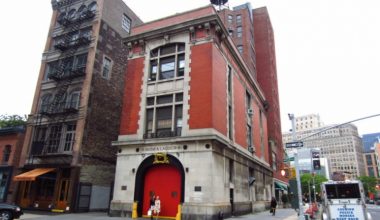 We hear so much in the media about housing shortages and housing crisis in Sydney. But did you know there are an estimated 90,000 empty properties across the Harbour city?

Tax settings in Australia seem to favour investors who buy dwellings and don’t bother to rent them out. Meanwhile, a generation of young Australians struggle to buy or even rent in their first home.