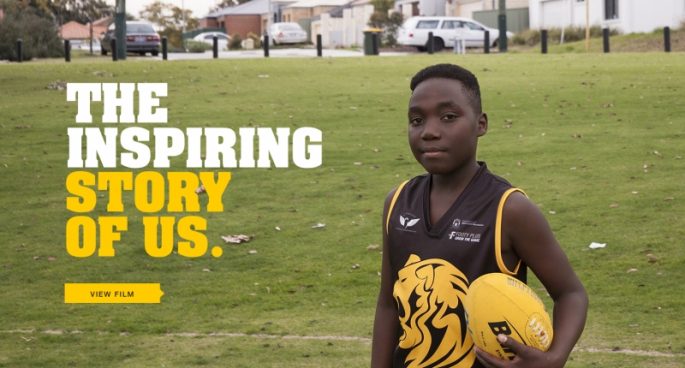 Celebrated Australian film director Gillian Armstrong has just released her most challenging work to date. It is Australia’s biggest crowd-sourced film, a 20 minute documentary featuring a cast of Australians who have been recognised as an Australian of the Day.  “The Inspiring Story of Us” follows the lives of these ordinary Australians who are doing extraordinary things with their lives.