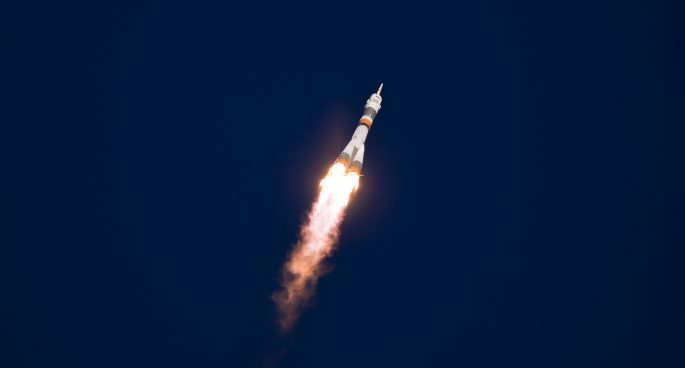 Have you been keeping up to date with the latest SpaceX launch? SpaceX was established by Elon Musk in 2002, with the hopes to eventually colonise the planet Mars. Last month the company safely launched two ex-NASA astronauts into orbit.

Inspired by the latest SpaceX venture, scientists and engineers from Queensland’s Gilmour Space are planning their own space launch by 2022 that will involve hybrid rocket technology.

The Daily was joined by James Gilmour, founder and Chief Operating Officer of Gilmour Space Technologies to tell us more about the launch. 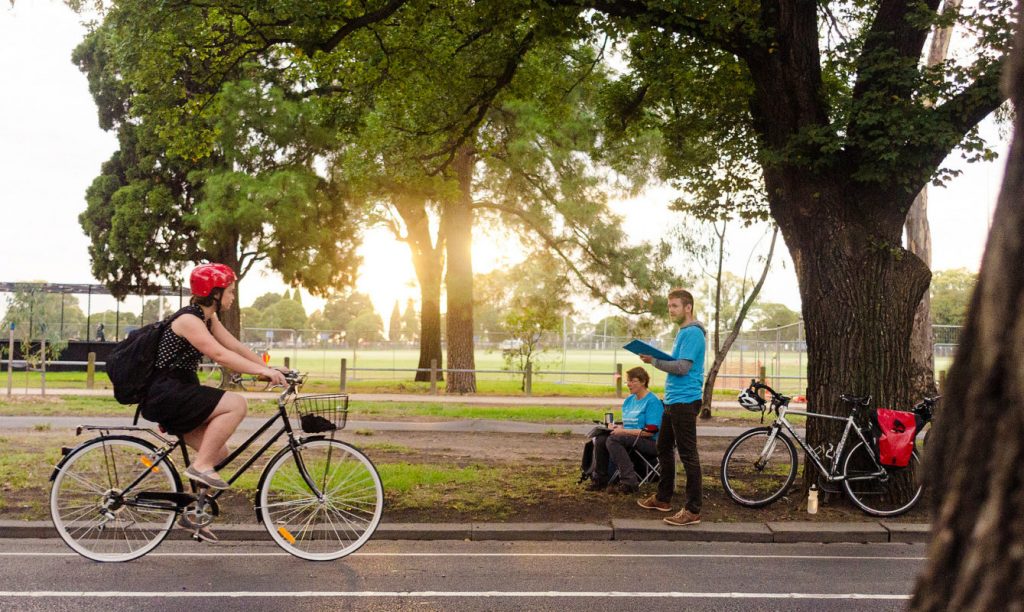 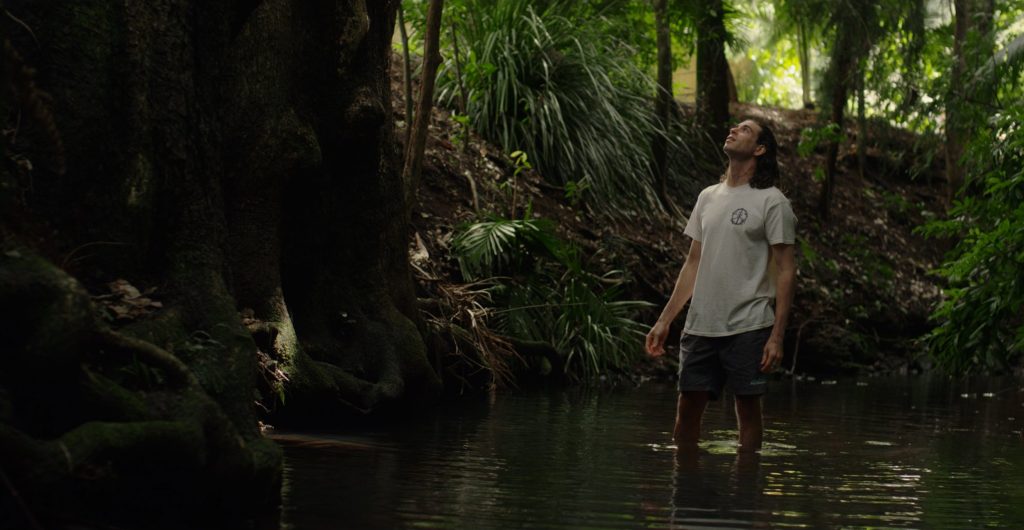