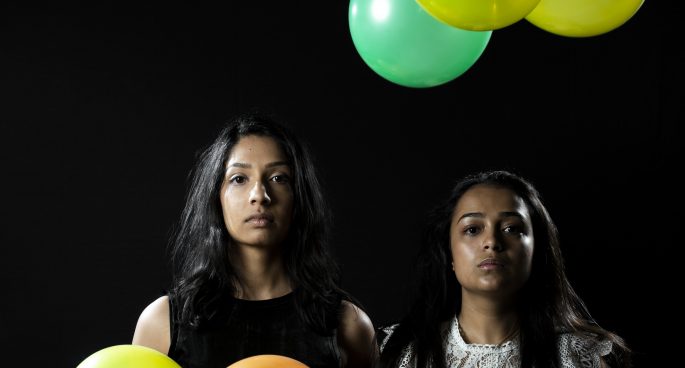 New Ghosts Theatre Company & the IGNITE Collective are thrilled to present the world premiere of girl friend, a new work by Green Room Award nominee and resident playwright Natesha Somasundaram, playing at Belvoir Street Theatre from the 18th March to the 4th April, 2020. Presented as part of Belvoir’s acclaimed 25a season, girl friend is inspired by the 1997 murder of university student Joe Cinque in Canberra. Everyone does a bad thing now and then. Madhavi Rao did one of the worst things of all. The real life accomplice to Joe Cinque’s murder, Madhavi managed to slip through several legal loopholes and come out completely unscathed. Where she is (and who she is now) is anyone’s guess.girl friend is a darkly hilarious traipse into what happens to the best of us, when we become the worst of us. “Like a lot of people, I’m obsessed with true crime. The banality of it, the dramatics of it, the too-close-to-home-ness of it. This case struck me so deeply because these women murderers grew up in wildly identical circumstances to myself. Questions began to bubble at the back of my mind: how far away am I from becoming these women, really? What does it actually take for someone to throw their moral compass completely out the window? Could I set this entire thing in a supermarket and make it a comedy?” said Somasundaram. An intensely covered news story at the time, the bizarre circumstances surrounding the murder have inspired many artists in the form of books, theatrical plays and film. All of these works have been authored by Caucasian writers, often inexplicably erasing or sidelining both murderer Anu Singh and Madhavi’s cultural background (Indian-Australian), and its potential relationship to their behaviour.“Whilst I am deeply unsettled by domestic violence, I am also deeply unsettled by the strangeness of cultural erasure in dissecting crime. The public, creative and commercial response to the crime, more-so than the crime itself, certainly speaks worlds about the internal state of a community.” 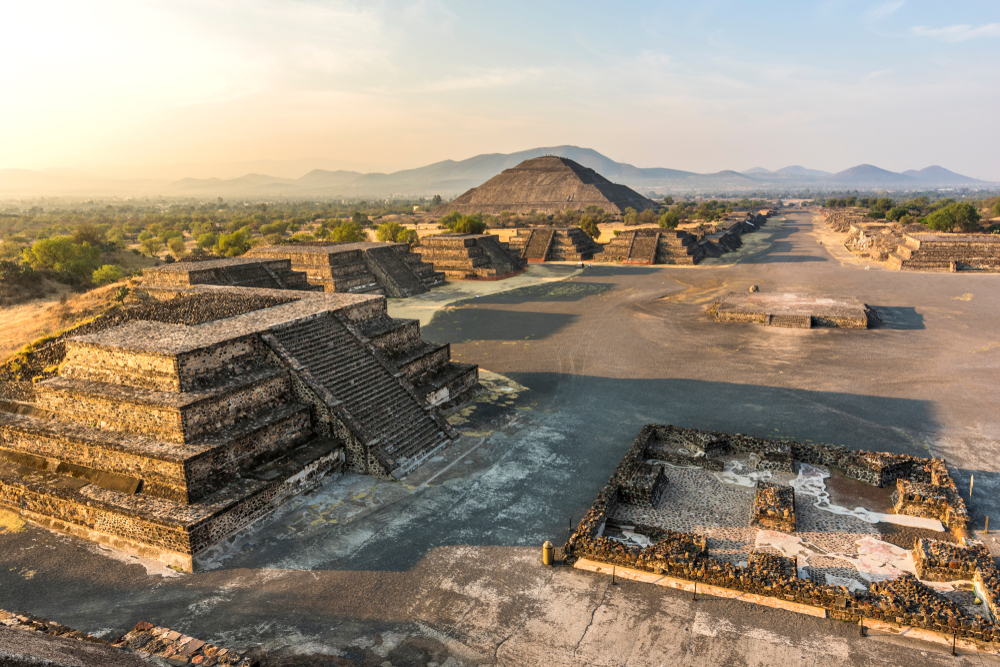 This Day in History, May 22nd

According to the history boffins, today's date marks the… 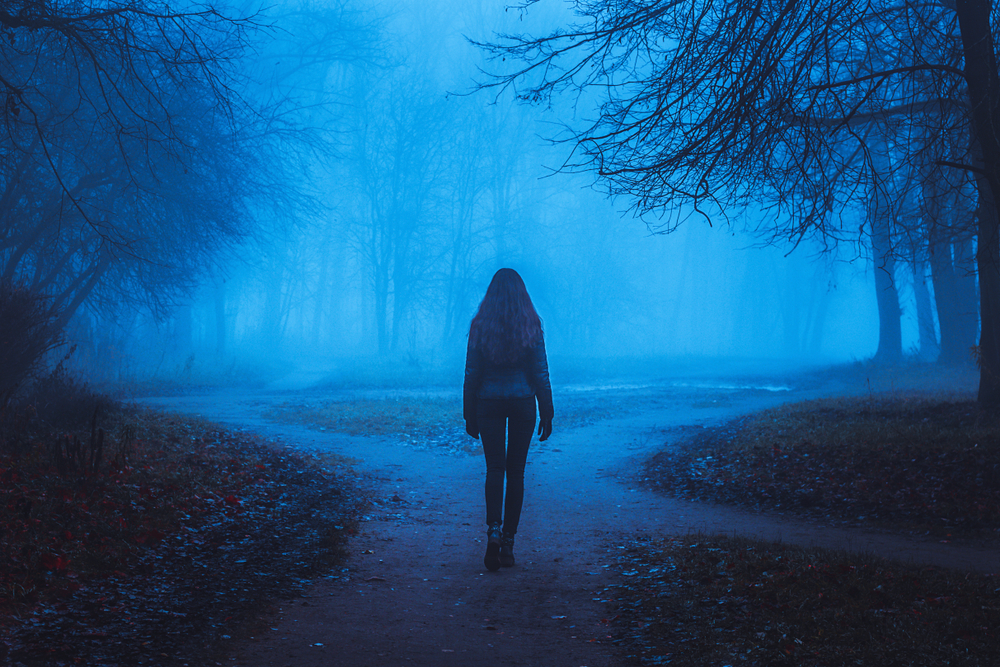 Looking for a new TV series to get your…