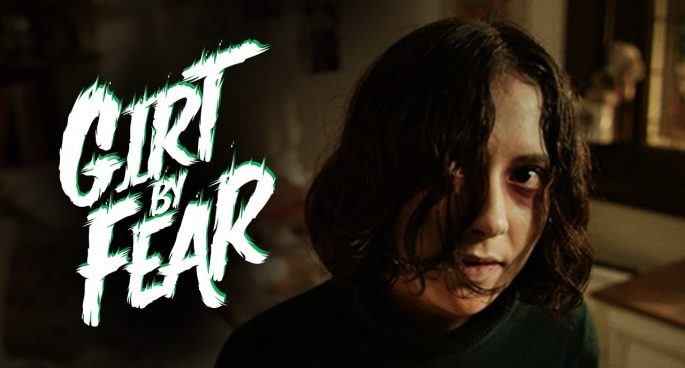 On Halloween night 2016, a talented group of Sydney Media Arts students premiered their original horror-comedy webseries “Girt by Fear” , spooking audiences with six episodes of strange and supernatural happenings set in the suburbs of Sydney.

One year on, “Girt by Fear” has attracted the attention of streaming services and been shown at festivals around the world, even claiming a web fest award in Toronto.

The series follows several 20-somethings making their way to an Australian themed Halloween party, encountering all sorts of spooks and kooks along the way.

But “Girt by Fear” is a lot more than just kitschy Halloween horror.  The series delves into some of the more unsettling aspects of Australian culture, from booze and gambling to the outsider experience of suburban migrant families.  Nic was joined by co-creators Josh Vines and Yiani Andrikidis to talk all things “Girt”.  While Series 1 revolved around a Halloween Party, Season 2 (now in early development) could focus on an even more unsettling day in the calendar: Australia Day.