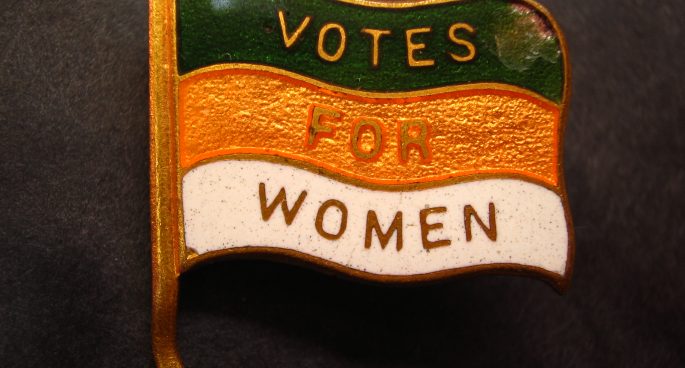 Women are often missing from the history of the formation of Australia as a nation but historian and author Clare Wright tells GLAMcity hosts Anna and Tamson that women were present and traces of their inclusion remain- although you may have to seek it out as Clare did at Australia’s Parliament house. She found a banner with the words “Trust the women mother as I have done.”

However in this area of history, this inclusion of women came at a cost. While white Australian women succeeded in getting the vote, Australia’s Indigenous people were further disenfranchised. So how do we celebrate and understand this moment in Australia’s past?

If you have a GLAM idea for something that should be on the show- get in touch: GLAMcity@2ser.com.