The “God power” of Immigration Ministers 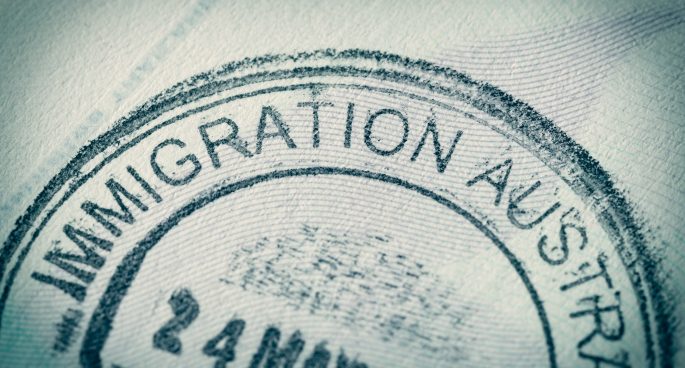 Liberty Victoria’s Rights Advocacy Project released a report on Thursday, 4th May,  expressing concern over the increase in ministerial powers, especially under the Minister of Immigration, Peter Dutton. The report asks for reforms in the distribution of power  and in a foreword former Fraser-era immigration minister Ian Macphee calls the current systems “unjust” and “un-Australian.” How has the increase in power occurred? What reforms are needed? The Daily was joined by Lauren Bull, one of the authors of the report and a member of Liberty Victoria’s Right and Liberty Project to discuss these questions.

The “God power” of Immigration Ministers