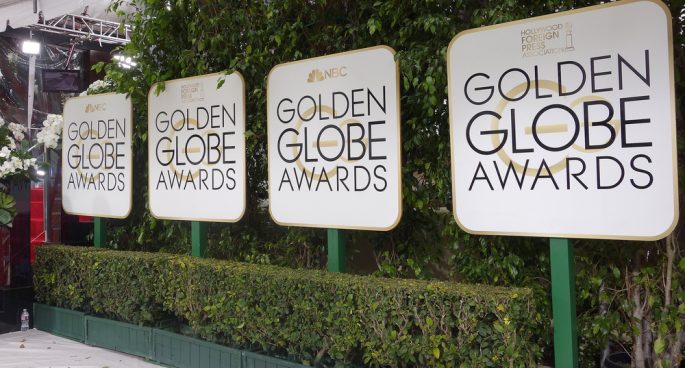 The Golden Globes with all the glitz and glamour is often front page of our news bulletins after the event. This is mostly due to the awards won, the stars snubbed and the designer clothing.This this year however fashion was the hot topic but not because of designers. You may have noticed that an overwhelming amount of those who attended the awards were clothed in black. Why was this the case? And why did Oprah Winfrey’s speech result in some calling for her to run for President?

The Daily was joined by Icaro Ibanez-Arricivita, Lecturer in Creative Industries Faculty at Queensland University of Technology to give us a recap of the big night.