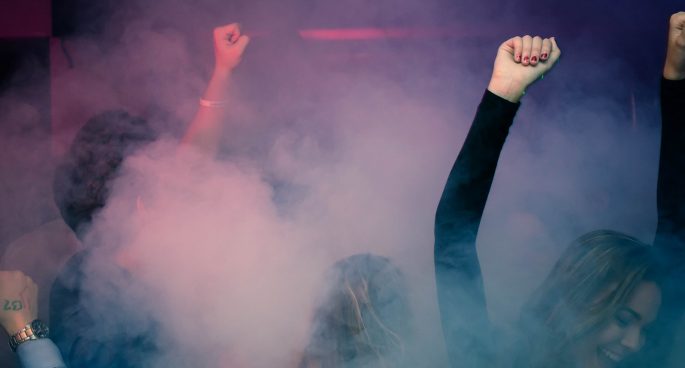 From the July 1, a new law passed by the NSW government will come into effect, which gives public officials the right to dispel protests on public, or crown land. What this means is that groups of 3 or more people – which covers most public spaces: town squares, major parks, common places people gather to protest – could face fines of up to $11,000.

Tess was joined by Greens MP David Shoebridge MLC who says that this law is “genuinely incredible”.

He is organising a protest at parliament house on August 15th – the date they’re moving the disallowance motion – if you’re interested in attending, details for that could be found on his Facebook event page here.