Governments Cracking Down on Civil Disobedience 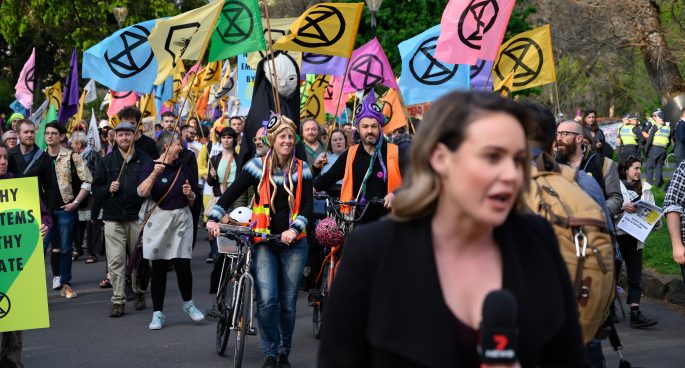 It’s understandable to be dissatisfied with the current government’s lack of climate action. Australia is a noticeable handbrake on climate actions. This has led people to take to the streets and go as far as engaging in civil disobedience – breaking the law to protest government inaction.

Governments havent responded kindly to attempts to boycott or block fossil fuel emitting actions. A new report out by the Human Rights Law Centre, Greenpeace Australia Pacific, and the Environmental Defenders Office reveals that governments, motivated by the profitable fossil fuel industry, is driving political inaction on climate change and the repression of those calling for action.

Governments Cracking Down on Civil Disobedience