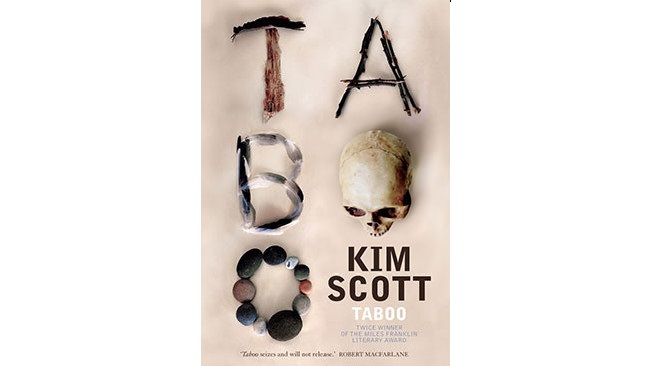 Great conversations is a look at some of the fantastic authors and writers we feature every week on Final Draft. It’s not always possible to use the full conversation live to air and this is your chance to discover more secrets and hidden gems about the books you love…

Today’s Great Conversation is with celebrated Australian author Kim Scott. Kim is twice winner of the Miles Franklin literary award for his novels Benang and That Deadman Dance. In today’s conversation Kim Scott talks with Andrew Pople about his latest novel Taboo.

Taboo is an extraordinary ensemble novel telling a story of invasion and dispossession, as a group of Noongar people return to land considered taboo since the massacre of their people and how generations of separation have not dimmed their connection to their land. The group gather in Kepalup for the commemoration of a Peace Park; an initiative designed to heal relationships between black and white, for years of brutal history. This land is considered taboo after massacres of the local population were committed by white invaders; the damage extends to the land  as fertile ground was cleared and ultimately made barren. But the gathering in Kepalup attracts more sinister attention and the commemoration is threatened by the sins of the past.

Kim Scott weaves a narrative that plays with tropes and genres; invoking invoke fairy tale, horror, as well as elements of magical realism and farce. Exploring land and language this is a novel that reverberates with Australia’s current history.

Taboo is out now from Pan Macmillan