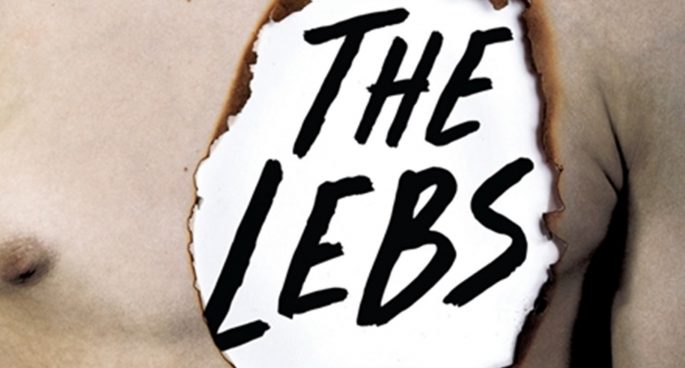 Great conversations is a look at some of the fantastic authors and writers we feature every week on Final Draft. It’s not always possible to use the full conversation live to air and this is your chance to discover more secrets and hidden gems about the books you love…

Today’s Great Conversation is with Michael Mohammed Ahmad. Mohammed is the author of the collection ‘The Tribe’, as well as the founder and director of Sweatshop; the Western Sydney Writers Collective. His latest novel is ‘The Lebs’. Mohammed joins Andrew Pople in the studio to discuss growing up in Sydney, literary influences, and the importance of coming to voice for writers of colour.

The Lebs takes us back to Sydney of the late nineties. Bani Adam studies at Punchbowl Boys High. In fact as far as he’s concerned he’s the only one who studies there. Bani’s Lebanese and Lebs rule the school, but he also dreams of becoming a writer and that’s not something his friends are going to understand. As Bani goes day to day, he struggles to reconcile his beliefs and dreams with the expectations of his friends. While Bani longs for true love and memorises works from his favourite literature, his friends go out to ‘pull chicks’, girls that they ultimately have no respect for. Bani cannot reconcile these paradoxes, and in a world that sees him only as a demonised cultural stereotype he must ultimately seek to learn to love himself.

The Lebs is a powerful and stirring work that engages the reader in a conversation with what it means to be Australian. Taking on the hegemony of white, Anglo culture Mohammed challenges the assumption that there is only one way to become a man. The Lebs does what all good writing must do and presents its story truthfully and engages the reader in the process of understanding Bani’s situation..

The Lebs is out now from Hachette